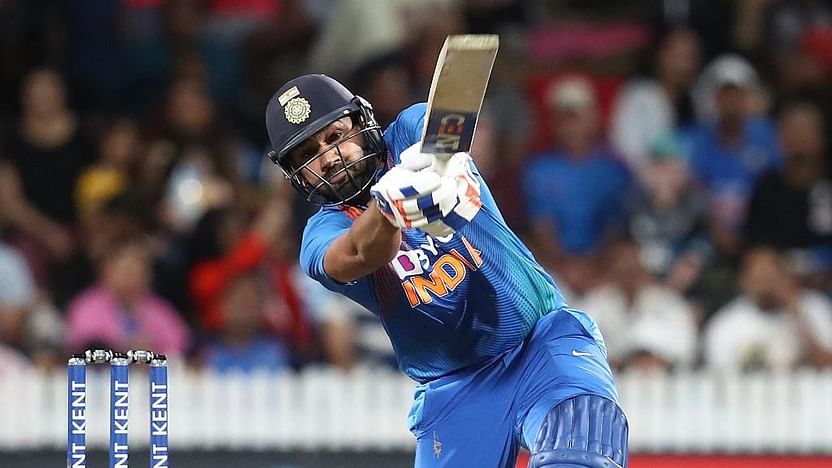 Rohit Sharma smashed consecutive sixes in the final two balls of the thrilling Super Over, leading India Cricket Team to their maiden T20 series win in New Zealand following a nerve-wracking finish in the third match at Seddon Park on Wednesday. Needing 18 off six balls in the Super Over, India had managed just 10 off the first four balls. Then, Sharma smacked two big hits, one over mid-wicket and the other over long off, to help India pull off a nail-biter.

Before the Super Over, New Zealand Cricket team had it all under control with two runs needed off four balls and six wickets in hand to overhaul India’s 179 for five. However, the hosts threw it away from a comfortable position as Mohammad Shami bowled a brilliant death over to tie the game, stretching it to a Super Over, bringing back memories of the 2019 World Cup final which New Zealand agonisingly lost to England on boundary count.

Windies A beat India A by 5 runs, Registered their first...