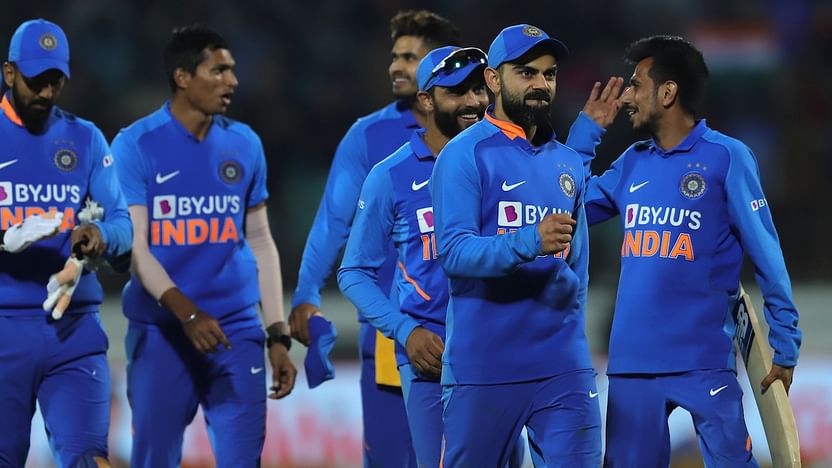 Steve Smith was the top-scorer with 98 but that was not enough for the visitors.

India looked good for a 350+ total but they lost quick wickets after Kohli’s dismissal. It was then Lokesh Rahul, who took matters in his own hands and smashed a quickfire 80 to help India reach 340.