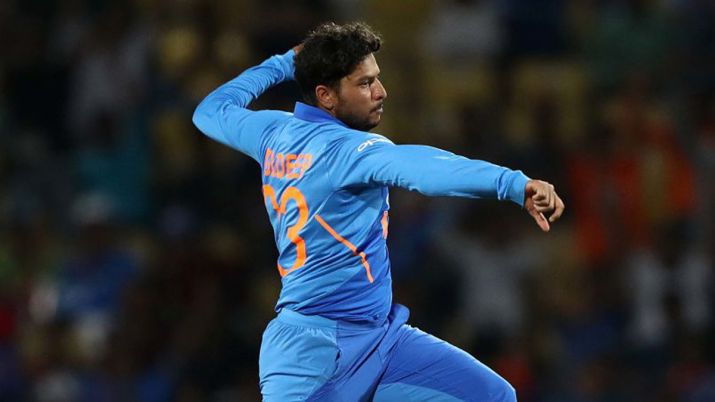 Port of Spain:India will aim to seal the three-match series and win it 2-0 after the first match was washed out. West Indies, on the other hand, would be desperate to draw level and go into the Test series on a high. India have dominated the home side so far and that is unlikely to change but there could be some changes made in order to try some people out. Navdeep Saini could be given a game while Yuzvendra Chahal could also play the last match at Queen’s Park Oval in Trinidad after missing out on the first two encounters.

Opener Shikhar Dhawan would be desperate for a big knock after four consecutive failures as India eye another series victory when they clash with the West Indies in the third and final ODI on Wednesday. With scores of 1, 23, 3 in the Twenty series and single-digit score of 2 in the second ODI, Dhawan’s comeback post injury has been far from ideal. Troubled by in-coming deliveries, twice Dhawan lost his wicket to pacer Sheldon Cottrell. Since Dhawan is not part of the Test squad, the Delhi left-hander would like to finish the Caribbean assignment on a high. While Dhawan is struggling for form, other top-order batsmen Rohit Sharma and Virat Kohli are eying a big record in this clash. Let’s take a look at some important numbers and milestones that can be reached in this contest.

413: The highest ODI total at this venue was by India, in the 2007 World Cup against Bermuda.

• #62: If India win the 3rd ODI against West Indies they will have the same number of wins by West Indies against India in ODIs (62).

• 1: wicket required by Bhuvneshwar Kumar to become the 2nd highest wicket taker at the Port of Spain in ODIs.

• 58: runs required by Shai hope to complete 500 runs against India in ODIs.

• #50: Yuzvendra Chahal to play his 50th ODI if he features in the 3rd ODI against West Indies.

I’m proud that we won T20 series without established players like...