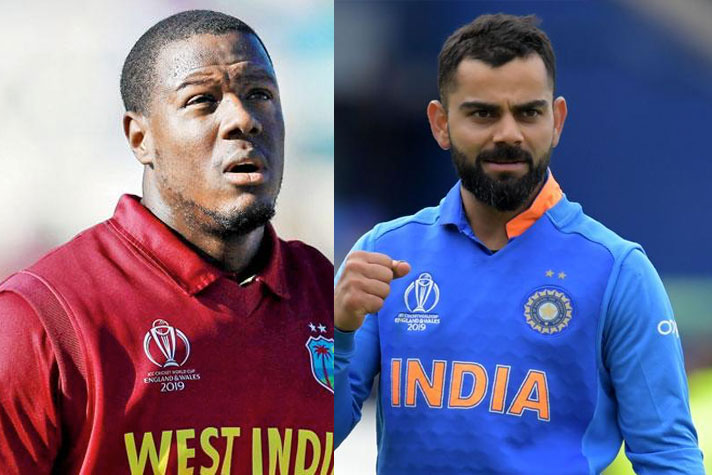 Florida:India will take on West Indies today in the second T20I of the ongoing series at the Central Broward Regional Park Stadium Turf Ground,Lauderhill in Florida.

Virat Kohli and his men, who won the first match, will now aim to clinch the series with a victory in the second T20I of the three-match series before the series moves to Guyana. The series win will also help Indian to get over the World Cup pain in some ways.

In the first match that was held on Saturday at the same venue, Team India registered a four-wicket. Kohli won the toss and opted to field first considering the damp nature of the pitch. The captain’s decision received a full backing from the bowlers as West Indies opened their innings on a horrible note.

IPL will probably be a shortened tournament