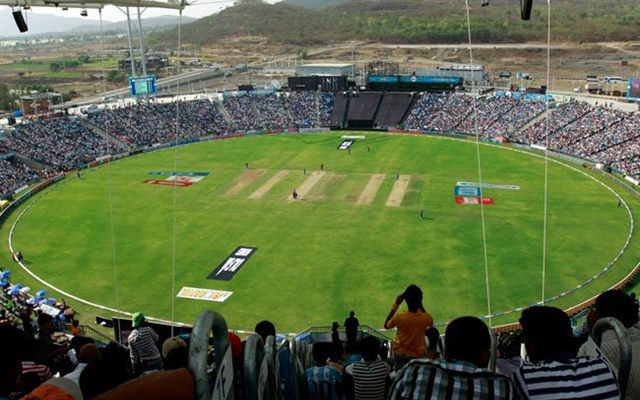 After the first Twenty20 International in Dharamsala was rained off on Sunday, the weather for the second game between India and South Africa in Mohali promises to be fine on Wednesday night. And going by the pitch being prepared at the Mohali’s IS Bindra PCA Stadium, expect a run feast.

Mohali has always been known as a high-scoring venue in Twenty20s. The pitch offers good bounce, which both the bowlers and batsmen can exploit.

Not for nothing has the venue been awarded the best pitch prize eight times in the 12 Indian Premier League (IPL) seasons. Daljit Singh, who recently quit as chairman of the BCCI pitches and grounds committee, was the Mohali stadium’s curator since the mid 1990s.

He feels the venue has changed from being bowler-friendly to one which now helps the batsmen more.

“Every pitch has a shelf life. For more than 26 years cricket is being played here. A lot of cricket has been played on the Mohali tracks in this period. So, it is bound to lose its original character. The important thing is to prepare a pitch which offers a bit of everything to the cricketers,” he said.

While this is early season, just after the monsoons when pitches in northern India can be fresh, Daljit feels good preparation has gone into making this a potentially high-scoring one.

Feroz Shah Kotla Stadium To Be Renamed After Arun Jaitley