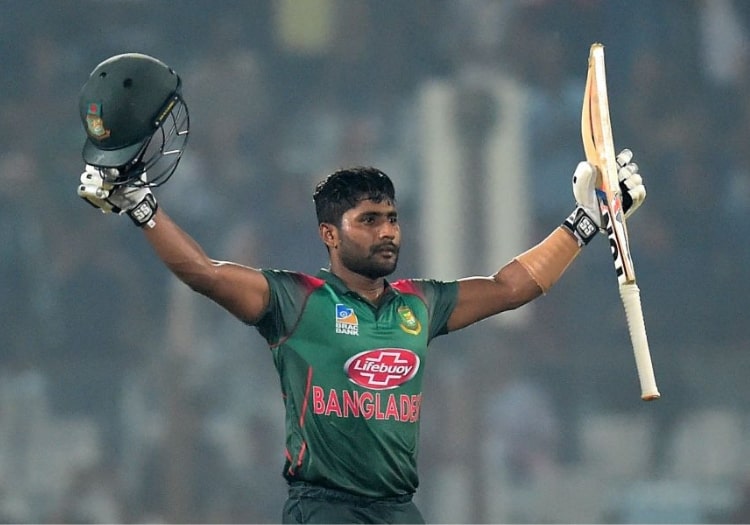 Bangladesh Cricket Board included uncapped Shohidul Islam in the 23-member preliminary squad for the upcoming three match ODI series against Sri Lanka, scheduled at home from May 23. The BCB selectors also made the surprising move of recalling left-handed opener Imrul Kayes.

Members of the ODI squad who are not part of the Test squad that is currently involved in a two-match Test series against Sri Lanka in Kandy will start their preparation at the Sher-e-Bangla National Stadium from May 2.

Bangladesh squad members will play an intra-squad practice game on May 20 at BKSP while Sri Lanka will play a practice match at the same venue on the following day. The three ODIs are scheduled at SBNS on May 21, 23 and 28.

Shakib Al Hasan and Mustafizur Rahman, who are currently in the IPL, will have to return from the tournament as they are included the preliminary squad. Shakib is granted NOC till May 18.