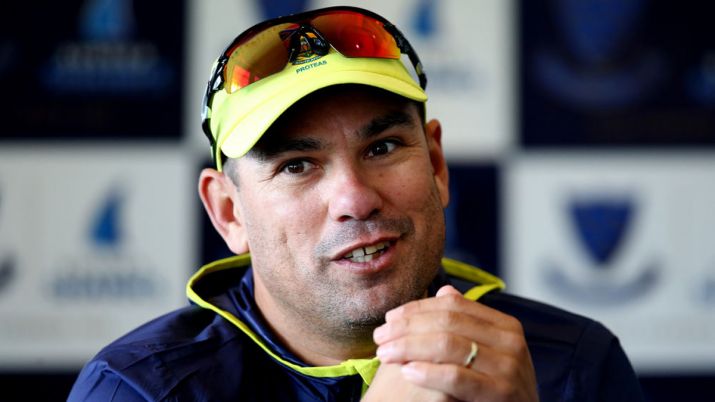 Russell Domingo insisted that they shouldn’t “rush things” and felt his players would need time to return to international cricket. For the time being there is no competitive cricket around the world due to Covid-19 outbreak, and the international calendar seems to be in total disarray.

Bangladesh’s last leg of their three-phase tour to Pakistan, their tour of Ireland and England and their two-match home series against Australia have already been postponed due to the pandemic, while their upcoming home series against New Zealand is also in doubt.

Domingo is well aware that when normalcy returns, cricket will again be played across the world, but opined that it couldn’t be played without proper preparation.

“Obviously we’re not sure when international cricket is going to start again but what’s important is that before starting we get some time to prepare both physically and technically before we rush into a series again,” Domingo said on Wednesday (April 22).

We require the authorities to give what is legitimately our own:...