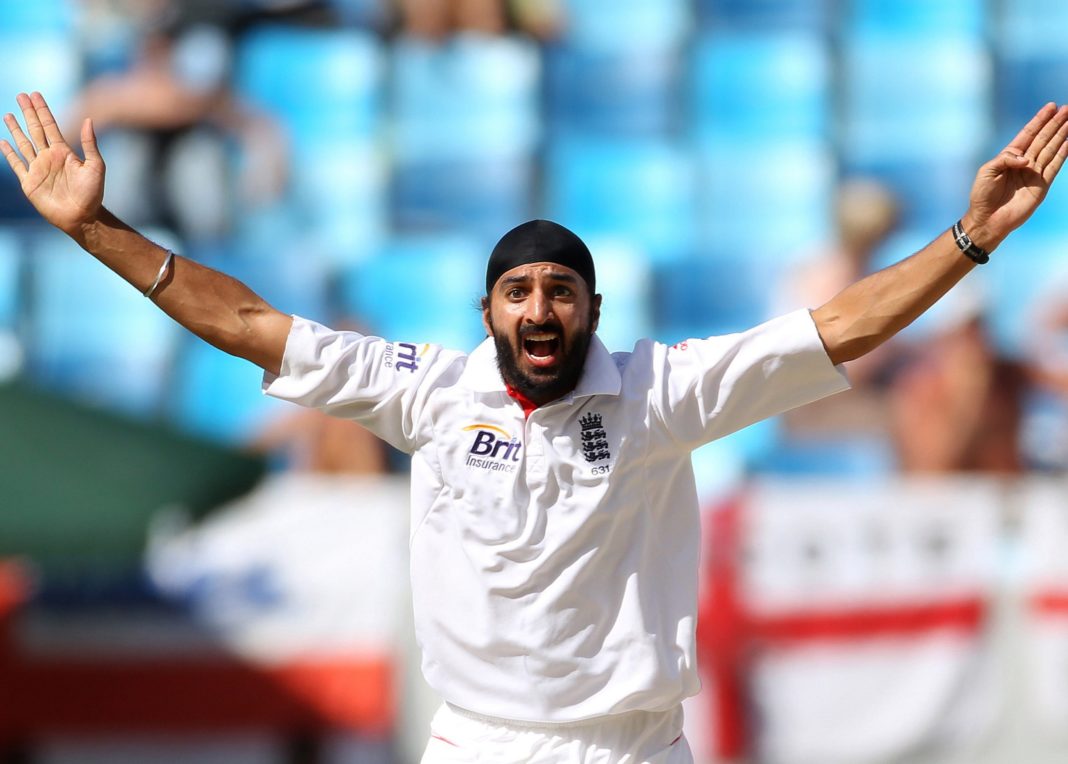 England batsmen’s inability to play spin will haunt them again during the Test series against India who will win it 5-0, said former England left-arm spinner Monty Panesar.

The veteran spinner said pitches in England during August-September period will help the Indian spinners and home batsmen’s weaknesses will be exposed again, just months after they suffered humiliation in India, losing the four-Test series 3-1.

“If the wickets turn in August every chance [India will win 5-0],” said Panesar in a series of tweets.

“I expect green pitches v NZ and we can see the depth of English cricket. In August, I expect drier wickets. IMO (In my opinion) it favours India,” added Panesar, who played a key role in helping England win the 2012-13 series 2-1 in India.

“Will it seam in August? It tends to spin at that time of the year 5 test matches are in August where we will expect warmer conditions. Indian spinners will come into the game, India have a chance [to win] 5-0,” he added in his tweets.