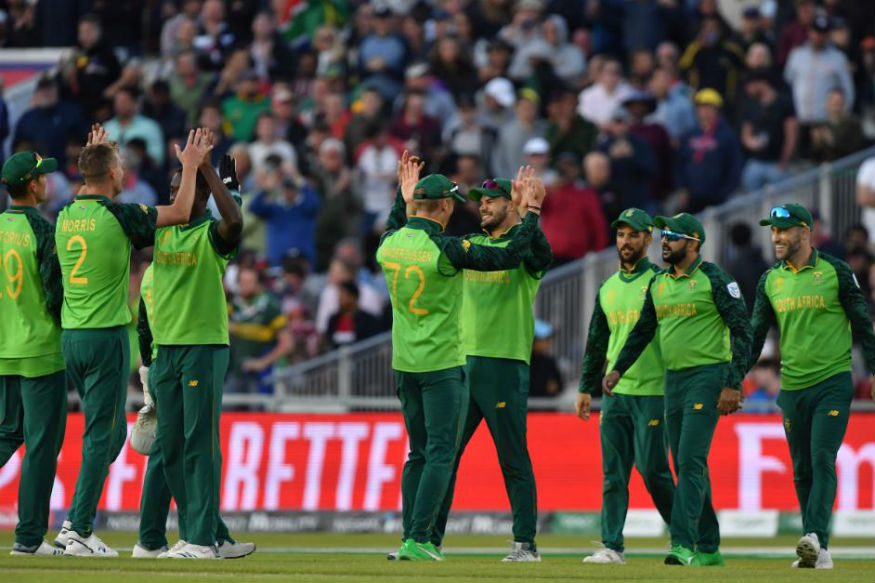 Manchester : It came six weeks too late but the South Africa of old – the ruthless, dominant side which has been a force to reckon with in world cricket – was on display as they bowed out of the ICC World Cup 2019 with a 10-run win over Australia. It wasn’t as straightforward though as David Warner (122) and Alex Carey (85) threatened to take the game away but the Proteas held their nerves to end on a winning note.The result meant that India topped the standings and will now face New Zealand in the first semi-finals on Tuesday while Australia will face England on Thursday.

Neesham administered out of irregular T20I against Sri Lanka