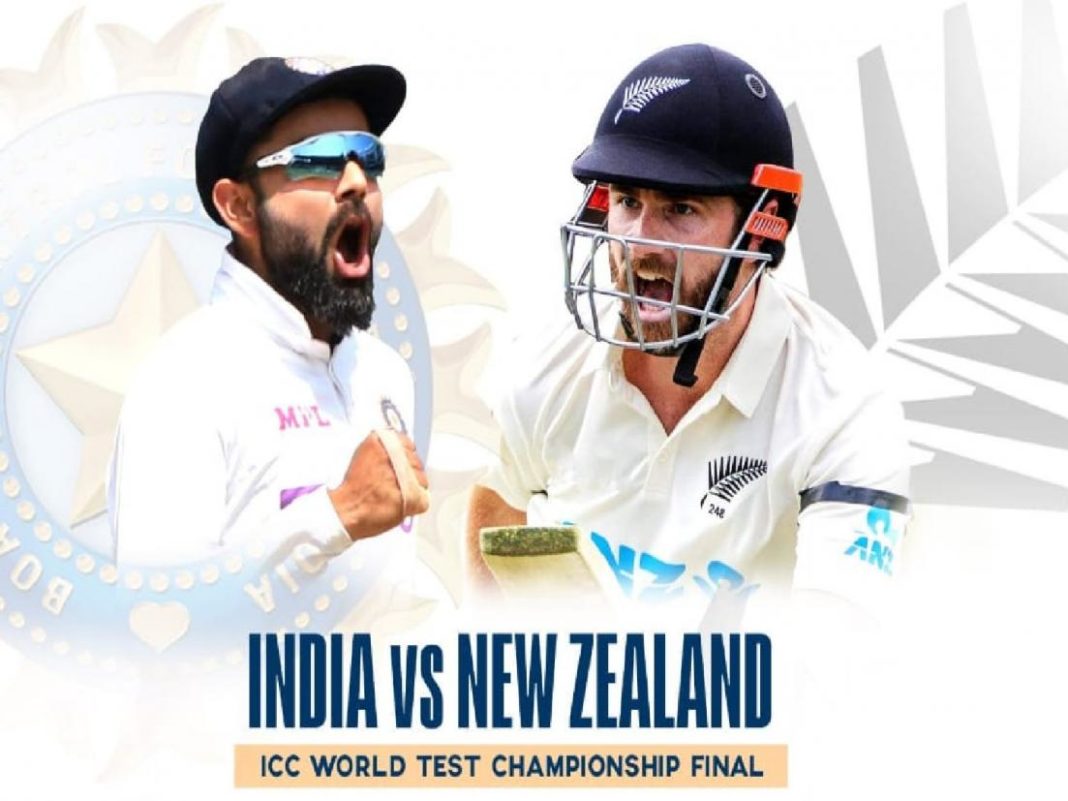 The International Cricket Council (ICC) is confident the World Test Championship final in Southampton will remain unaffected despite the UK ‘red listing’ India. The move, announced on Monday (April 19) in view of the rapid spread of a new Covid variant in India, effectively bans all arrivals from India to the UK.

Immediately after UK Health Minister Matt Hancock made the announcement, the ICC managers swung into action and got in touch with the UK government officials over the potential impact of the decision on the maiden WTC final between India and New Zealand from June 18-22.

“We are currently discussing with the UK Government the impact of countries being on the ‘red list’. The ECB and other Members have demonstrated how we can stage international cricket safely in the middle of a pandemic and we are confident that we can continue to do that and that the World Test Championship Final will go ahead as planned in June in the UK,” an ICC spokesman told Cricbuzz.

Although the start of the match is still about two months away, the Indian team is expected to leave for the UK immediately after the IPL final in Ahmedabad on May 30.

Meanwhile, Cricbuzz understands that there may be a requirement for the Indian team members to undergo quarantine before flying off to London and discussions are ripe within the Board of Control for Cricket in India (BCCI) in this regard. It’s not clear whether players, who are already in their respective IPL bubbles, will have to undergo isolation again. It may be recalled that after IPL 13 in the UAE, the Indian team had to undergo 14 days of quarantine in Australia despite spending two months prior to that in a bio-secure environment at IPL.