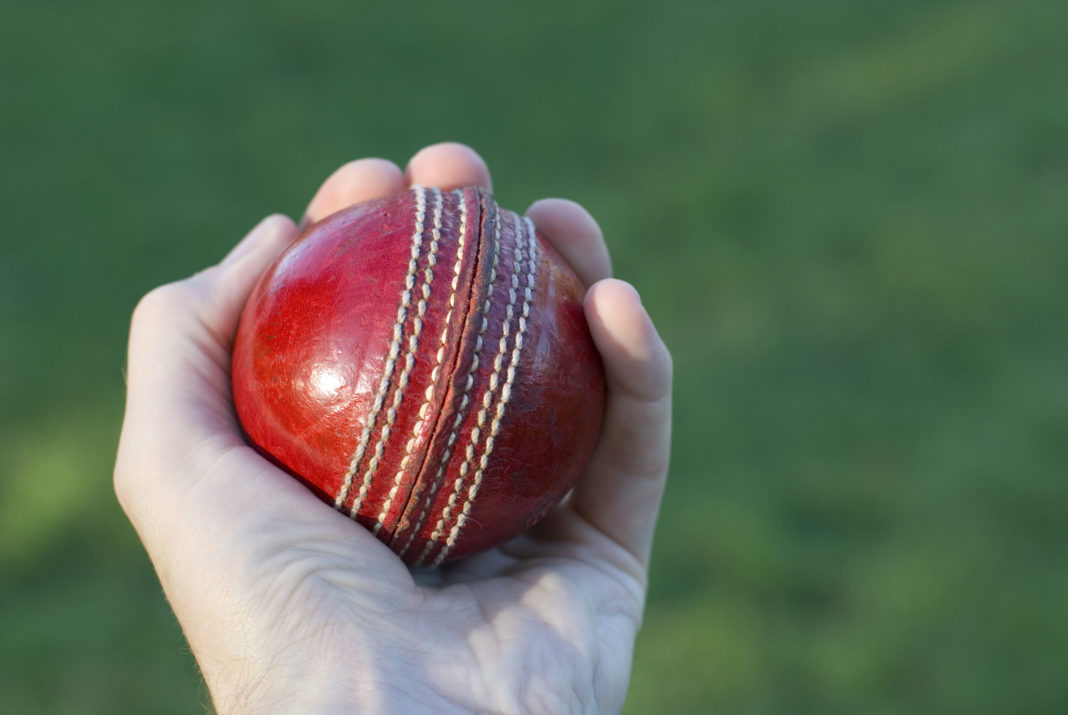 Teams have been banned from using saliva to shine the ball, while they have been given the green signal to use Covid-19 substitutes in Tests due to the ongoing global pandemic, the International Cricket Council (ICC) confirmed on Tuesday.

A day ahead of the crucial Board meeting, cricket’s governing body confirmed some of the items which were on the agenda, which were put on hold during the previous meeting held on May 28.

The Committee, in consultation with the Medical Advisory Committee, had also noted that it is highly unlikely that the virus can be transmitted through sweat and saw no need to prohibit the use of sweat to polish the ball. They had also recommended enhanced hygiene measures to be implemented on and around the playing field.

Aware that it will take a bit of time for teams and players to get used to the new rule, the ICC has shown some leniency.

The governing body said that if a player does apply saliva to the ball, the umpires will manage the situation with some leniency during an initial period of adjustment for the players, but subsequent instances will result in the team receiving a warning and five-run penalty.

“A team can be issued up to two warnings per innings but repeated use of saliva on the ball will result in a 5-run penalty to the batting side. Whenever saliva is applied to the ball, the umpires will be instructed to clean the ball before play recommences,” the ICC said in a statement.

As far as replacements go, teams will be allowed to replace players displaying symptoms of Covid-19 during a Test match. In line with concussion replacements, the Match Referee will approve the nearest like-for-like replacement.

Replacements will only be allowed in Tests and not ODIs and T20Is.

Meanwhile, keeping in mind the travel restrictions in place, the ICC has also allowed the use of home umpires during international series across formats.

“The requirement to appoint neutral match officials will be temporarily removed from the playing conditions for all international formats owing to the current logistical challenges with international travel,” the ICC said.

The ICC also confirmed an additional unsuccessful DRS review for each team in each innings of a match, keeping in mind that there may be less experienced umpires on duty at times. This will increase the number of unsuccessful appeals per innings for each team to three for Tests and two for the white-ball formats.

These are all interim changes to the regulations.

Akhtar lashes out at Chinese people for putting the “world at...