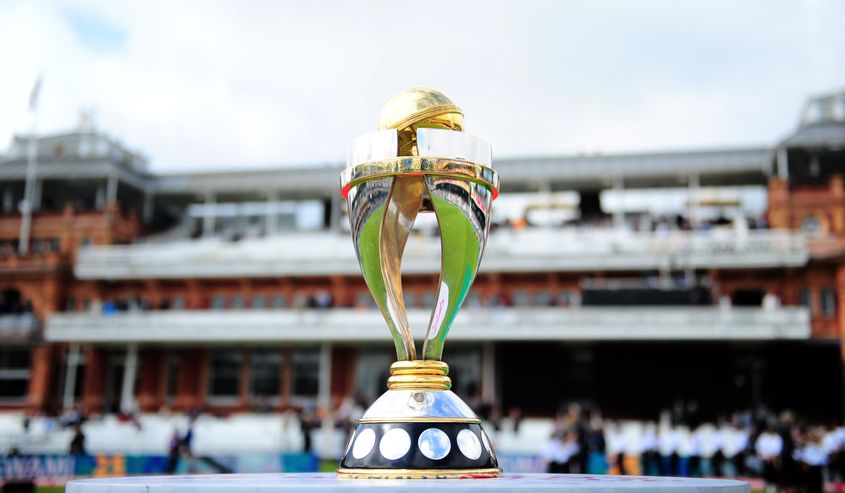 The ICC Women’s World Cup Qualifiers, which was to be held from July 3-19 in Sri Lanka, has been postponed owing to the COVID-19 pandemic, the ICC announced on Tuesday (May 12). The 10-team event – involving Bangladesh, Ireland, Netherlands, Pakistan, Papua New Guinea, Sri Lanka, Thailand, United States, West Indies and Zimbabwe – would have determined the three remaining teams to complete the roster for the ICC Women’s World Cup 2021.

“In light of the continuing travel restrictions, global health concerns and government and public health authority advice we have decided to postpone two further upcoming qualifying events due to the Covid-19 pandemic. The Women’s Cricket World Cup Qualifier and the Europe qualifier to the U19 Cricket World Cup 2022 have both been impacted,” said Chris Tetley, ICC Head of Events.

‘He hasn’t actually got me out’ – Smith