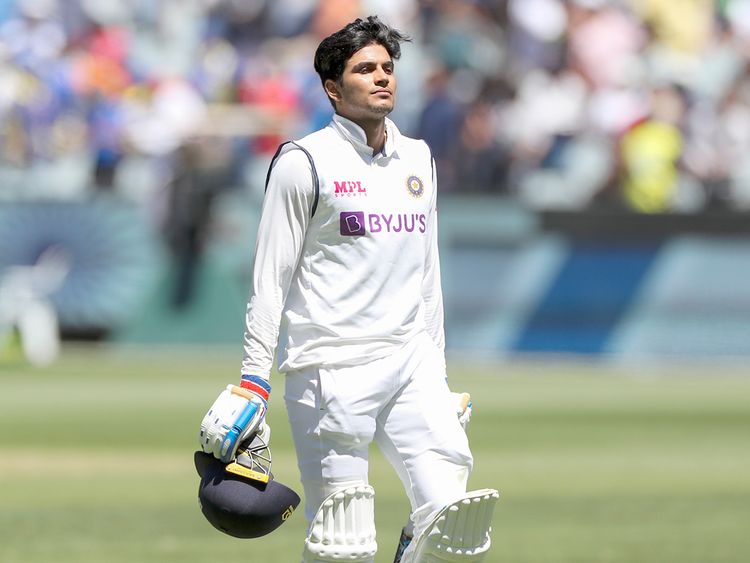 Melbourne: Former India skipper Sunil Gavaskar would like to see Rohit Sharma open with Mayank Agarwal in the third Test in Sydney.

Rohit will join the side ahead of the third Test. The opening batsman’s inclusion in the squad will be a big boost for the visitors. However, one player will have to make way for Rohit in the playing XI.

Gavaskar feels Shubman Gill should bat at number three after Rohit comes in and Hanuma Vihari should be dropped for the third Test.

“I will have Mayank-Rohit opening, Gill in the middle order, and Vihari goes out for the third Test,” Gavaskar said on Sony Sports Network.

It is interesting to note that both Mayank and Vihari have not lived up to the expectation but the former India skipper backed Mayank over Vihari. While Mayank has scored 31 runs in four innnings, Vihari aggregated 45 in three in the ongoing Test series.