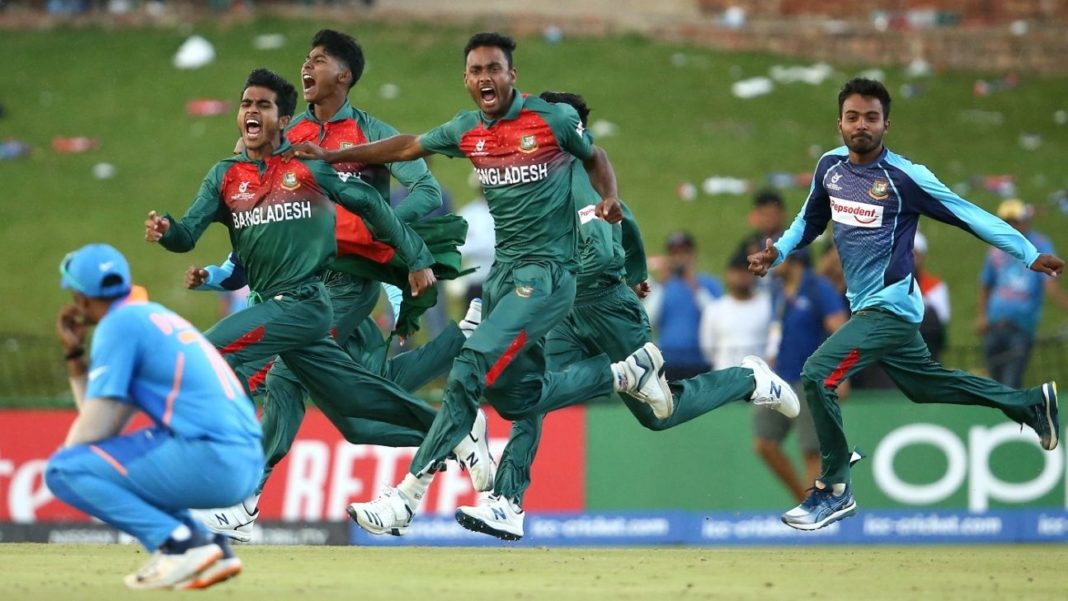 The Under-19 World Cup final ended on a controversial note with players of the two teams seen engaging in an exchange of words and even some pushing and shoving on the field, leaving a Bangladeshi flag damaged in the process. This followed moments of tension between players at several points during the match.

The finer details of the incident are yet to come out, but the ICC is understood to be taking the issue “seriously” ahead of a fuller update from the match referee, Graeme Labrooy, on Monday.

“What happened, it should not [have] happened,” Akbar Ali the Bangladesh captain who led his team to the win with an unbeaten 43 in a tense finish, said at the post-match press conference. “I don’t know what exactly happened. I didn’t ask what was going on. But, you know, in the final, emotion can come out, and sometimes the boys were getting pumped, and emotions were coming through. As a youngster, it shouldn’t happen. In any position, in any manner, we have to show the respect to the opponent, we should have respect for the game.

“Cricket is known for being a gentleman’s game. So I’ll say, I’ll be sorry for my team.”Priyam Garg the India captain, was clear that the Bangladeshi players were to blame, at least when it came to the sequence of events at the close.

“We were easy. We think it’s part and parcel of the game – you win some and you lose some,” he said. “But their reaction was dirty. I think it shouldn’t have happened. But it’s okay.” 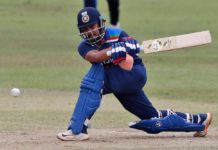 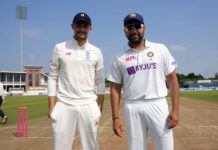 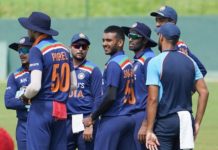 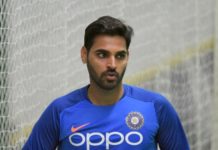