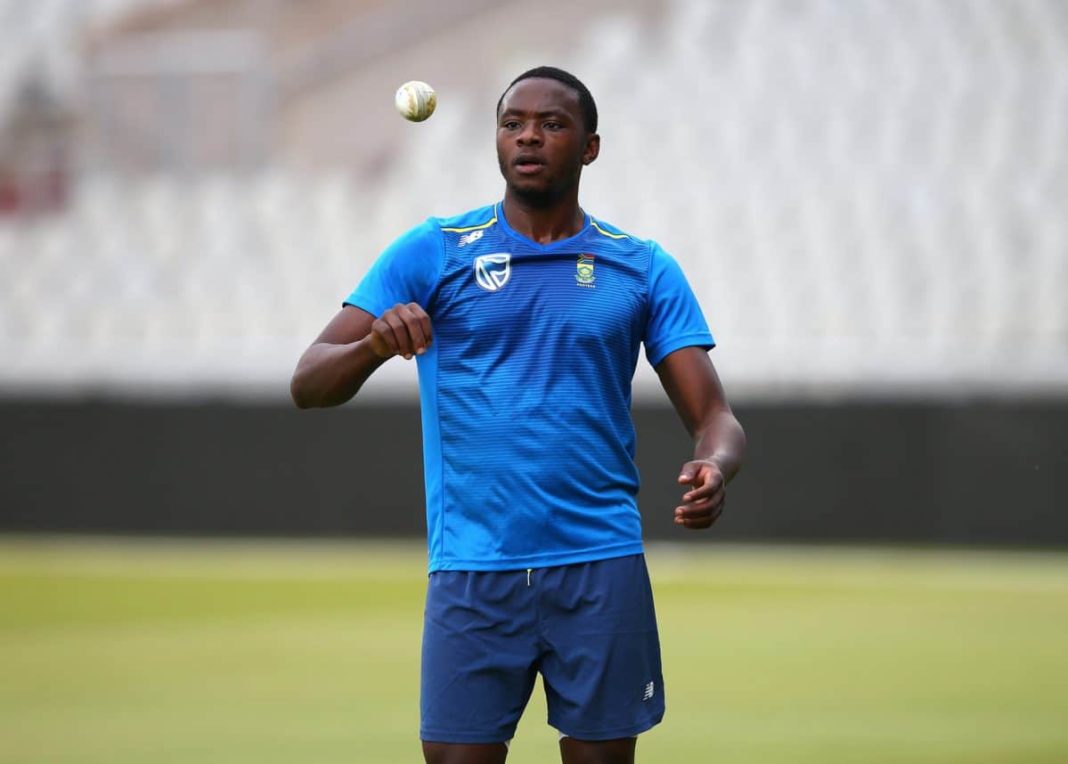 The demoralising defeats at the hands of India in the first two Tests has forced South African paceman Kagiso Rabada to think if his side can be put under more pressure. India’s top-order fired in unison to bury South Africa under a mountain of runs in both the Tests, where they amassed 500 and 600 in the first innings in Visakhapatnam and Pune.

“We’ve been put under immense pressure. I don’t know if we can be put more pressure than that,” Rabada told reporters.

The 24-old year old paceman acknowledged that not only Indian batsmen but their bowlers also outsmarted them.

“Important to keep players and captains away from board interference” –...