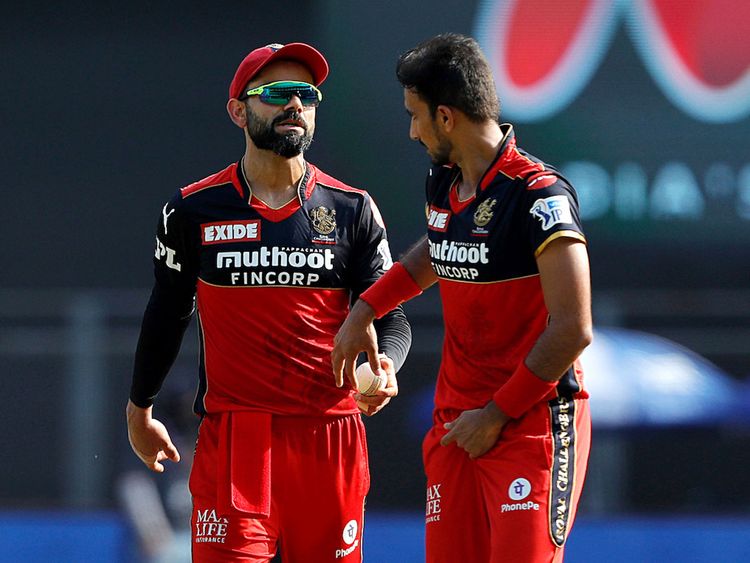 Dubai: Royal Challengers Bangalore skipper Virat Kohli will be hoping his men have relegated their demoralising 69-run defeat at the hands of Chennai Super Kings and left all memories of that reversal back in Mumbai.

Kohli cut a furious figure at the end of the CSK innings after Harshal Patel, his most trusted lieutenant with the ball, was torn to shreds by Ravindra Jadeja, who scored a massive 37 runs in the last over to crush RCBs spirits.

That, most certainly, put the writing on the wall, as RCB were never able to recover when they took to the field and eventually lost by a massive 69 runs as their batting slumped to a mere 122/9 in their hunt for 192.

But while Kohli is a master of letting bygones be bygones, he will be hoping his men have done the same as they take on a Delhi Capitals side that is replete with confidence after its super over victory over Sunrisers Hyderabad at the MA Chidambaram Stadium in Chennai. 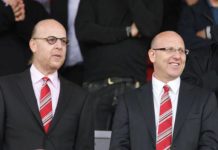 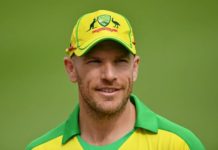 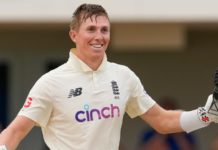 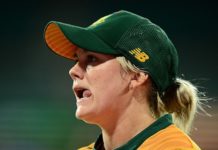 Sunrisers up against in-form Chennai on slow Delhi wicket