“In his place and following discussions with the team management, we have decided to include Shoaib Malik in the side. I am sure Shoaib’s experience will be handy for the entire squad.”

The Pakistan squad for the ICC Men’s T20 World Cup 2021 will depart for Dubai, United Arab Emirates, on 15 October. They will play two warm-up matches against the West Indies and South Africa on 18 and 20 October, respectively before taking on India in a Group-2 fixture on 24 October at the Dubai International Cricket Stadium.

Today (Friday), the squad members, along with their family members, will join the bio-secure and undergo Covid-19 testing upon arrival. After returning negative tests, the players will be allowed to commence their preparations from Sunday with the gym sessions at NHPC.

The players will hold training sessions at the LCCA ground at 1:30 pm on 11-12 October and play a scenario match under the lights on 14 October. It will start at 6pm. No training activity has been scheduled for 13 October.

The squad will depart for Dubai on 15 October.

The following is the schedule of players’ online media interactions: 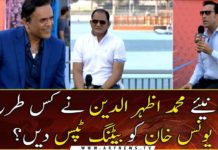 How did Mohammad Azharuddin give batting tips to Younis Khan? 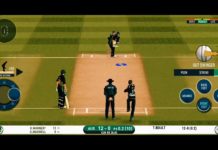 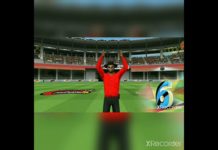 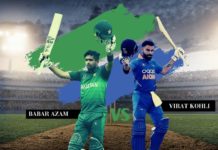 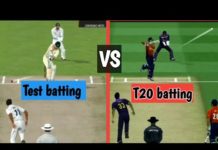