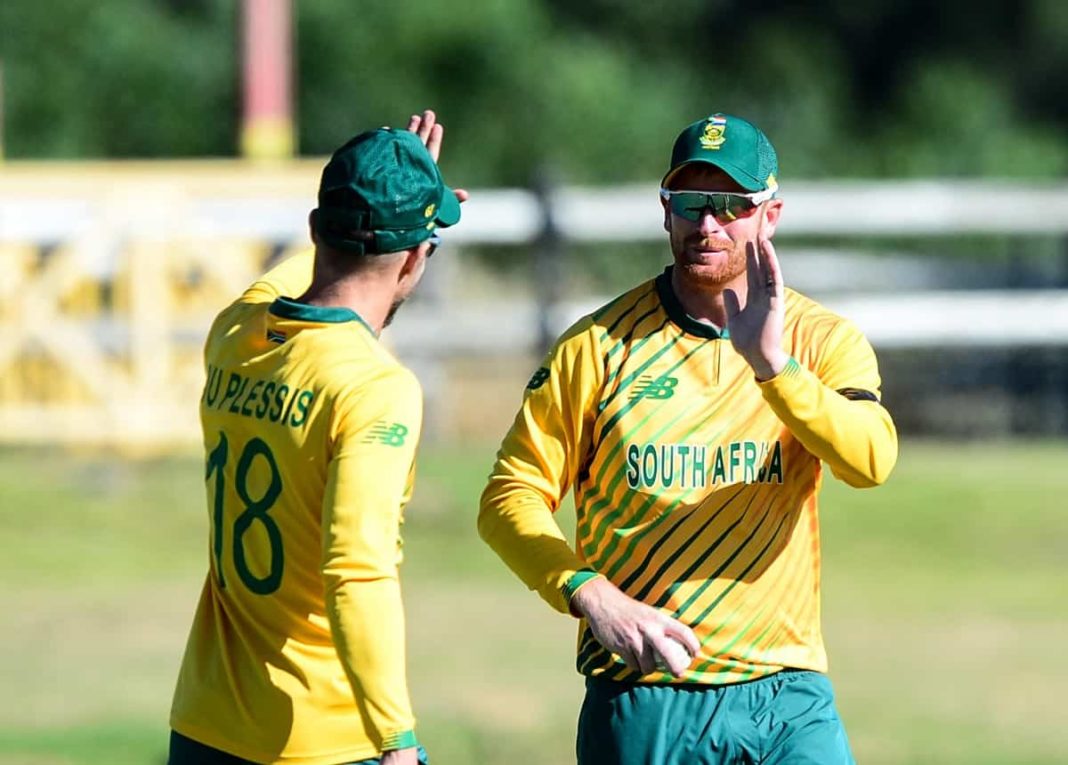 Johannesburg: Cricket South Africa (CSA) announced on Tuesday batsman and wicketkeeper Heinrich Klaasen will captain the side in next month’s three-match Twenty20 international series in Pakistan.

The bulk of the Test squad will return to South Africa after the Pakistan Tests end on February 8 in order to undergo a COVID-19 quarantine period and to prepare for a planned home series against Australia.

CSA director of cricket, Graeme Smith, said the selection reflected the difficulty of fulfilling obligations in times of the coronavirus.

“We have had to do a bit of outside-of-the-box thinking to ensure that we are fully prepared for a home Test tour against Australia, while having an exciting T20 series in Pakistan,” he said.

Smith said plans for managing the coaching and support staff for the competing series were being finalised.

“It’s an example of the measures that some cricket nations will have to put in place to ensure that they can squeeze more than one tour in a period of three or four months, while fulfilling COVID-19 protocol obligations,” said Smith.

Batsmen Ryan Rickleton and Jacques Snyman and fast bowlers Okhule Cele and Nandre Burger have been called up to a national squad for the first time, while fast bowler Glenton Stuurman, who missed a recent Test series against Sri Lanka because of injury, gets another opportunity to win a first international cap.

A statement from CSA said travel plans would be announced later. The Test squad had to use a chartered flight after their commercial flights were cancelled a day before departure. 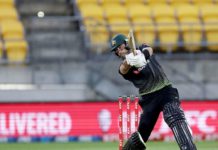 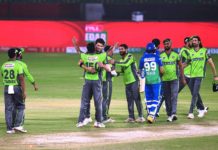 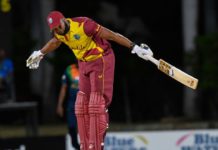