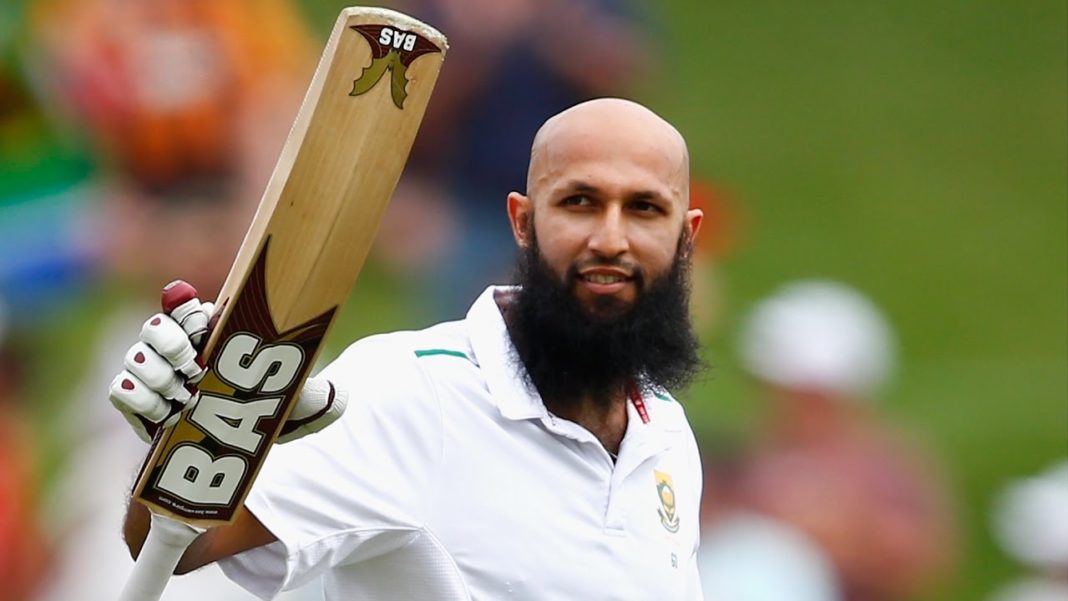 Hashim Amla will be joining Cape Town Blitz as their batting consultant during the upcoming Mzansi Super League. It will be his first consultancy role post his international playing career.

The 36-year old recently retired from international cricket and will be available for the MSL franchise from November 25, after his stint in the Abu Dhabi T10 League where he has been picked as Karnataka Tuskers’s icon player and captain.

“Hashim has a wealth of experience and knowledge of the game and we’re really looking forward to him bringing that to our management team,” coach Ashwell Prince said. “There are obviously a few very promising young batsmen in our squad, and I think they will benefit immensely from having him around. It’s also an opportunity for him to explore whether a position such as batting consultant could be something that he might want to take up in future. I have no doubt that he’d do a great job at it if he did.”

Cape Town Blitz were runners-up in the inaugural edition of MSL and will look to go one better. They take on Jozi Stars in the opening match of the Mzansi Super League on November 8 (Friday).