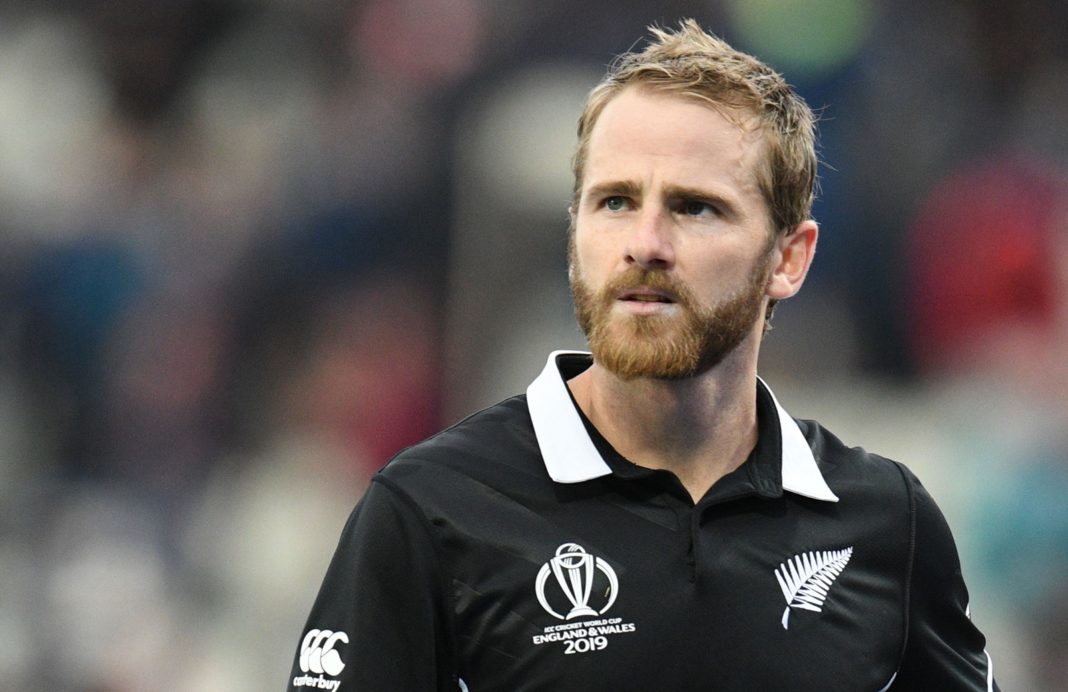 Two months after suffering a heartbreaking loss in the final of the 50-over Cricket World Cup against England, New Zealand skipper Kane Williamson has said that the entire team is still thinking about the match and trying to make sense of it. The 50-over and super over had ended as a tie in the World Cup final and England was declared as the winner due to the boundary-countback rule. The ‘Three Lions’ had more boundaries as compared to ‘Black Caps’ and that’s how they were adjudged as the winner of the trophy.

“It is one of those things that every day, often, you are having small conversations about it. Guys are still thinking about it, trying to make sense of it. That is a credit to the match we were involved in, but also the result and how it all ended up. One of those things that guys will be talking about for a long time,” International Cricket Council (ICC) quoted Williamson as saying.

In the final, Kiwis had won the toss and they opted to bat first. They were bowled out for 241 runs. The side came up with a spirited bowling performance, however, heroics of New Zealand born all-rounder Ben Stokes came to the rescue of England and the match ended as a tie.

Ban vs Zim : Ervine , Nayeem play out a balanced...

IND VS NZL : Tim Southee looks forward to the India...

Misbah fumes as Amir and Riaz not available for Test matches

Rohit hilariously trolls ICC for not including in ‘best pull shot...