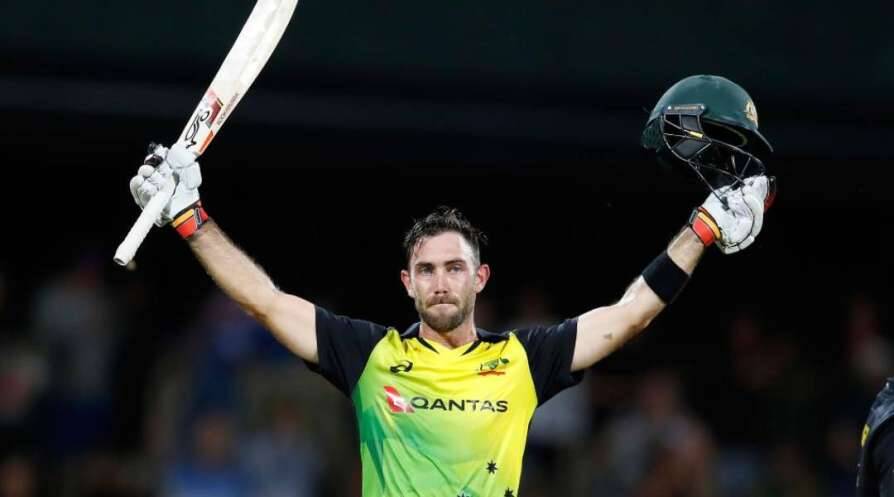 Maxwell has given a peek into his mental psyche during the mid-2019 phase, detailing the demons that forced him to take a break from cricket in October 2019. The Australia all-rounder recalled being mentally exhausted to a point where he wished a hand injury upon himself at the World Cup in England so as to be ruled out of the game.

Recounting events from a net session before the South Africa game in Manchester, the 31-year-old revealed that he had slipped into a dark place although he didn’t know then that he was battling mild depression and anxiety. During a competitive net session at Old Trafford, both Maxwell and Shaun Marsh had been struck on the arms. Where Marsh was ruled out of the World Cup, Maxwell played until Australia’s exit in the semifinal, finishing with modest returns of 177 runs from 10 games at 22.12.

“I knew he [Marsh] was in trouble when he came in, and immediately I felt bad for him. I just thought I hope he’s OK, and if anything, I wish we could swap our news [Marsh’s arm was broken],” Maxwell said in the Ordineroli Speaking podcast. “We went to the hospital together and we were both sitting there, I think both hoping for opposite news. When I got hit, I was angry and a part of me was hoping [my arm] was broken.

Gibson waiting to hear from BCB about bowling coach role