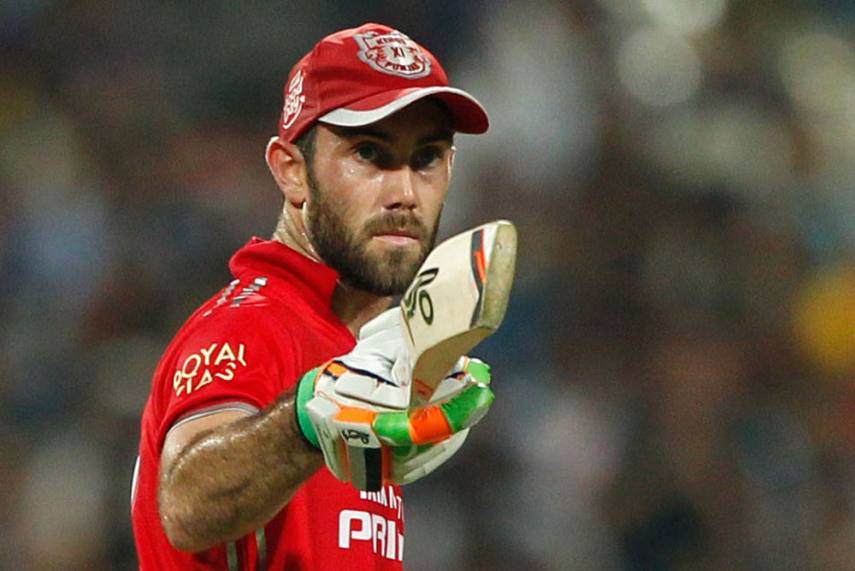 Under normal circumstances, Australian Glenn Maxwell is among one of the most sought-after cricketers in any franchise-run cricket around the world.

After being picked up by Kings XI Punjab for a whopping fee of Dh5.4 million, Maxwell landed in the UAE for the IPL 2020 edition on the back of a 90-ball 108 against England in their series in the UK. But, since then Maxwell has struggled to live up either to the hype or to expectations with just 58 runs coming from his bat in the seven matches that he has featured in so far.

This is Maxwell’s fifth season with the Kings XI Punjab. So no excuse for the swashbuckling batsman there. The hard-hitting Aussie was first chosen in 2014 and stayed on with the franchise in 2017 before being released. In 2018, he moved to the Delhi Capitals where he scored 169 runs from 12 matches and last year, he opted out of the IPL hoping to prepare for the World Cup before returning to KXIP afresh this season.

So what exactly has transpired that has seen Maxwell struggle in the KXIP set-up? The Australian, who turned 32 on Wednesday, tried to explain his way through a rather odd situation.

Chennai Super Kings will have to rejig their strategy