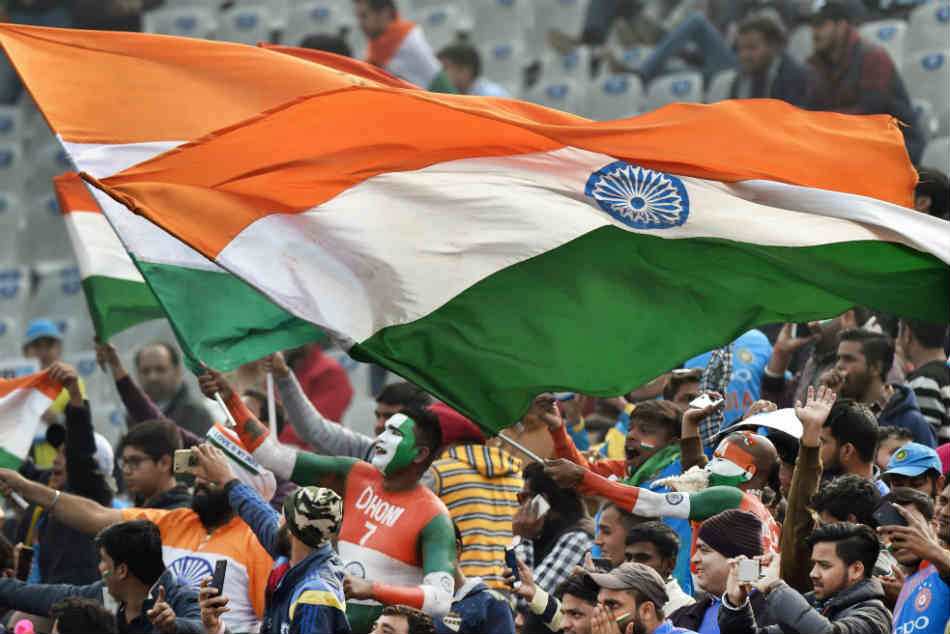 BCCI president Sourav Ganguly on Friday said the next Asia Cup will be held in Dubai, paving the way for both India and Pakistan to participate in the continental tournament.

Pakistan was the designated hosts for the tournament scheduled for September, but with the BCCI making it clear that the Indian team would not be able to travel to the neighbouring country owing to security concerns, the event has been moved to Dubai.

“Asia Cup will be held in Dubai and both India and Pakistan will play,” Ganguly told reporters at the Eden Gardens before leaving for Dubai for the Asian Cricket Council (ACC) meeting, to be held on March 3.

Earlier, the BCCI had said they have no problem with Pakistan hosting the tournament, provided it is held at a neutral venue.

The BCCI president congratulated the Harmanpreet Kaur-led Indian team for making the Women’s T20 World Cup semifinal with a three-run win over New Zealand in Melbourne.

“They are playing some fantastic cricket and have qualified. Nobody is favourites in a world tournament. They are a good side, let’s see where they finish,” Ganguly said of the women’s cricket team that won three matches in a row to seal a last-four berth.

He ripped me apart on all fronts, Sanjay Manjrekar on Ravindra...