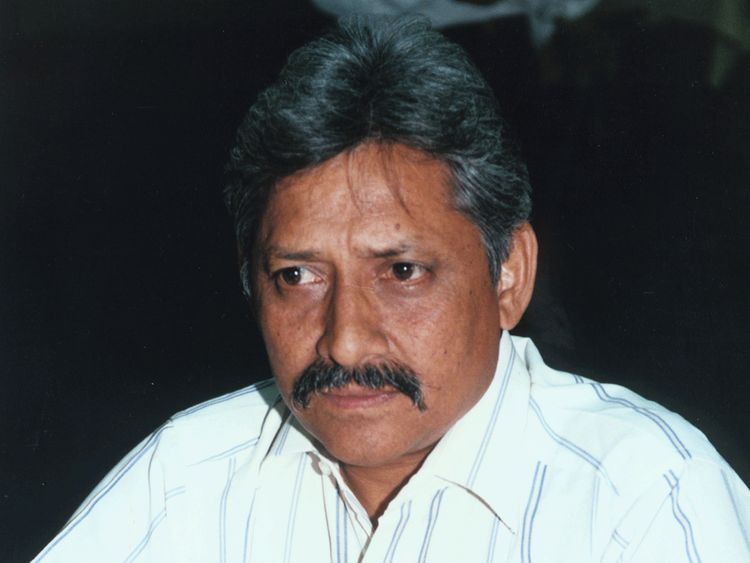 Dubai: Chetan Chauhan, the 73-year-old former Indian opening batsman, passed away at a Lucknow hospital on Sunday. He was also a cabinet minister in the Uttar Pradesh government.

He was admitted at the Sanjay Gandhi PGI Hospital in Lucknow after testing positive for coronavirus on July 12. His condition did not improve and after he developed other complications, Chauhan was shifted to the Medanta Hospital in Gurugram.