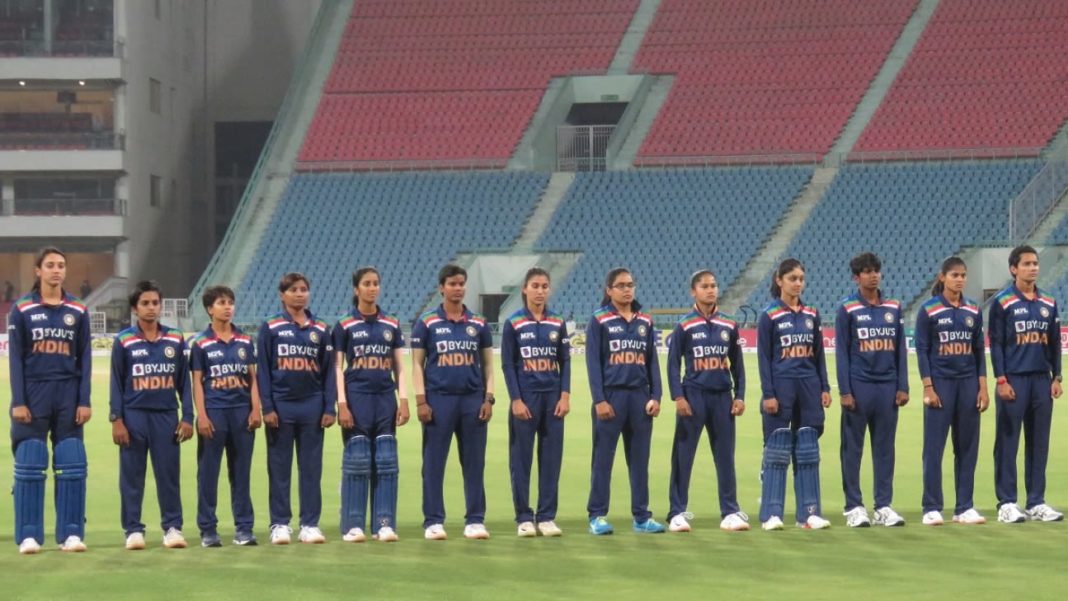 The BCCI has granted four India Women players No Objection Certificates (NOCs) for their participation in the inaugural Hundred, the eight-team tournament which starts on July 21.

ESPNcricinfo understands that the Indian board has already sent the ECB the NOCs and the official announcement regarding the four contracted players comprising the Indian contingent is likely to made by the franchises soon.

The Indian players with the Hundred contracts will extend their stay in the UK following the completion of India’s multi multi-format assignment against hosts England which begins with a one-off Test on Bristol on June 16 and concludes with the third and final T20I on July 15. A three-match ODI series is also slotted in between.

Harmanpreet Kaur, Smriti Mandhana, Jemimah Rodrigues, and Deepti Sharma made up the Indian contingent at the now-defunct Kia Super League, the ECB’s domestic T20 tournament that made way for the Women’s Hundred.

During India’s home series against South Africa in March, India T20I vice-captain Mandhana, who was part of two title-winning campaigns in the KSL representing the Western Storm, had confirmed that the ECB and the BCCI had been in touch regarding the NOCs.

The Hundred, which was postponed last year due to the Covid-19 pandemic, will kick off with the women’s match between the Oval Invincibles and Manchester Originals in London before their respective men’s sides meet the following day.

With no player draft for the women, teams are selected by their respective head coaches. Players with contracts for 2020 were given the option to roll them over to 2021 at the same salary band, or to negotiate with other teams. Teams can sign a maximum of three players with England central contracts, and have until June 2021 to finalise their squads.

Some of the big names in the tournament include Sophie Devine (Birmingham Phoenix), Tammy Beaumont (London Spirit) and Meg Lanning (Welsh Fire).