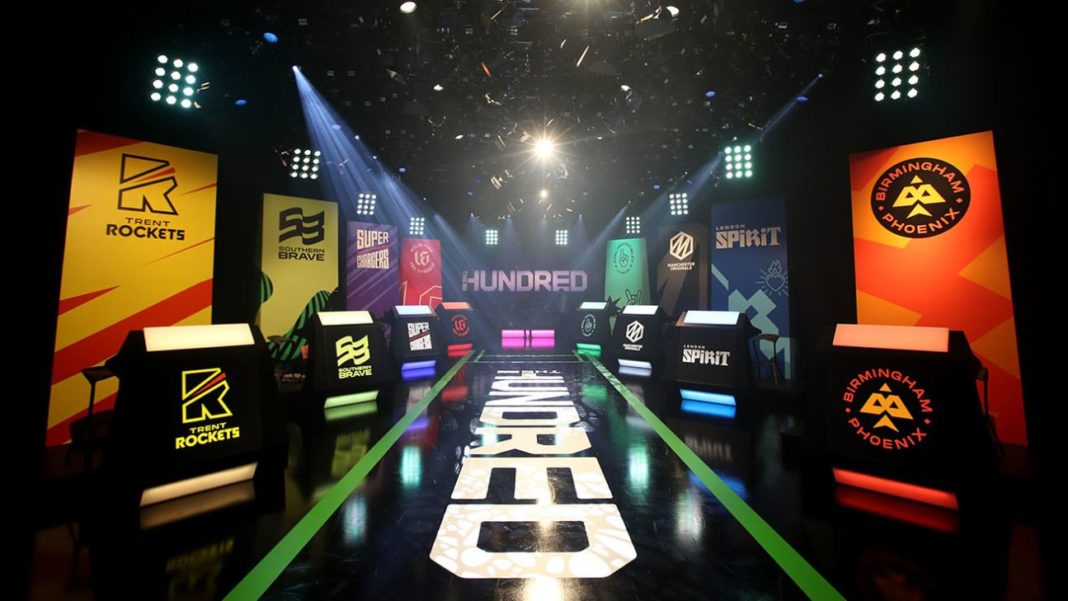 The draft for the inaugural men’s Hundred was completed behind closed doors on Monday, with the ECB releasing squad lists for each of the eight teams in a series of staggered announcements on Tuesday. You can follow the updates here, as well as read about the confirmed schedule for the tournament – which will open with a women’s fixture between Oval Invincibles and Manchester Originals at the Kia Oval on July 21.