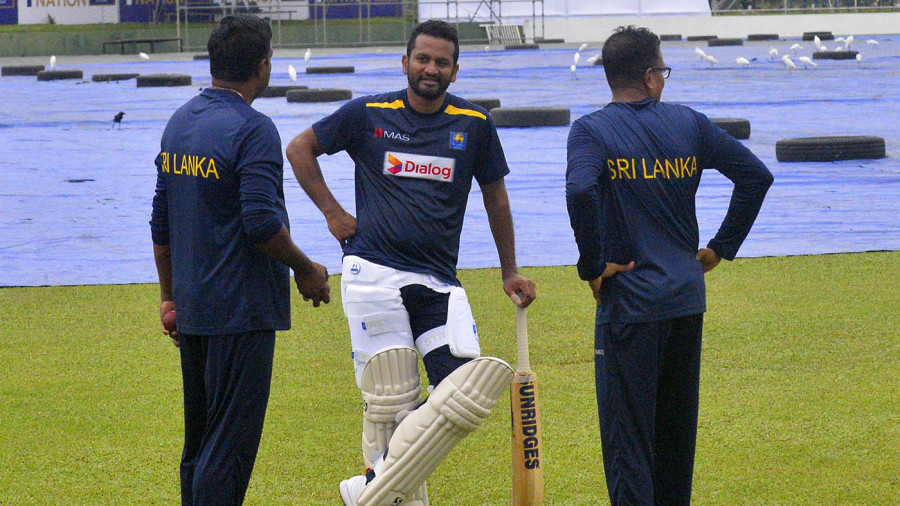 England rested Ben Stokes for this series, left Keaton Jennings out, and have lost Moeen Ali to Covid-19. Although Dimuth Karunaratne sympathises with Moeen in particular, he’s pretty sure all this confers an advantage to his team.

Although Karunaratne did not mention them by name, England have also left Ben Foakes out of the first Test, and have not brought Adil Rashid on tour. All five of these players had made a substantial impact during England’s 3-0 whitewash over Sri Lanka in 2018. Stokes had played both key innings, and bowled incisive spells; Jennings had hit a second-innings hundred in Galle, and taken outstanding close-in catches; Moeen had taken 18 wickets; Foakes had top-scored in the series in addition to having kept wicket extraordinarily well; and Rashid had turned the Colombo Test with his legspin.

The England side set to take the field on Thursday, however, has several players on their first Sri Lanka tour.