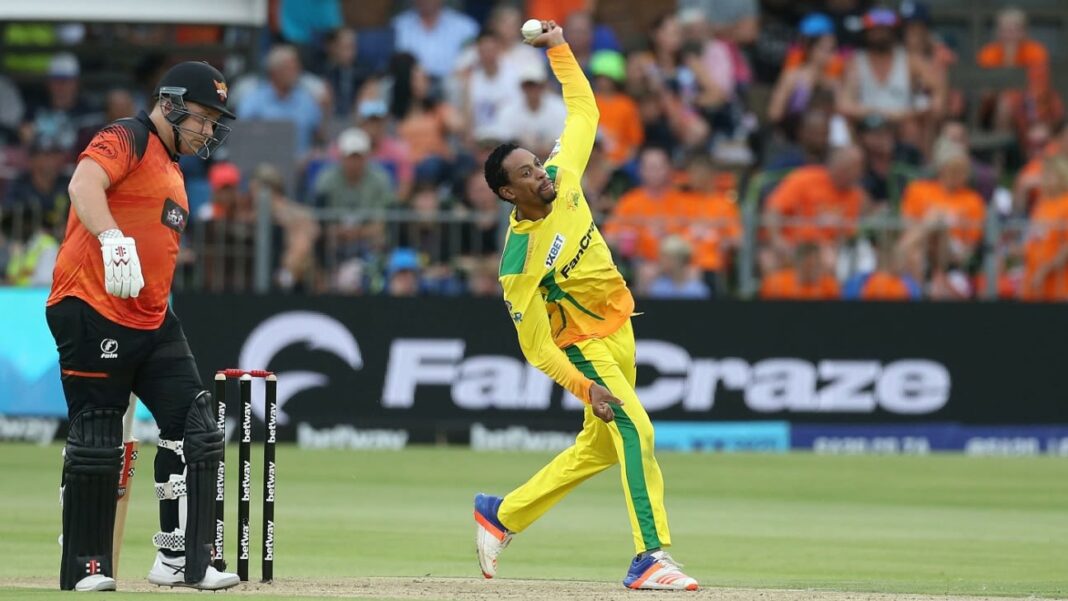 Phangiso has taken ten wickets in six matches – including two four-wicket hauls – for Super Kings at the SA20 so far. His last game for them came against Sunrisers Eastern Cape on Saturday, where figures of 4 for 20 earned his side a win, and Phangiso a Player-of-the-Match award. With three wins in six games, Super Kings are currently occupying the fifth spot in the six-team competition.