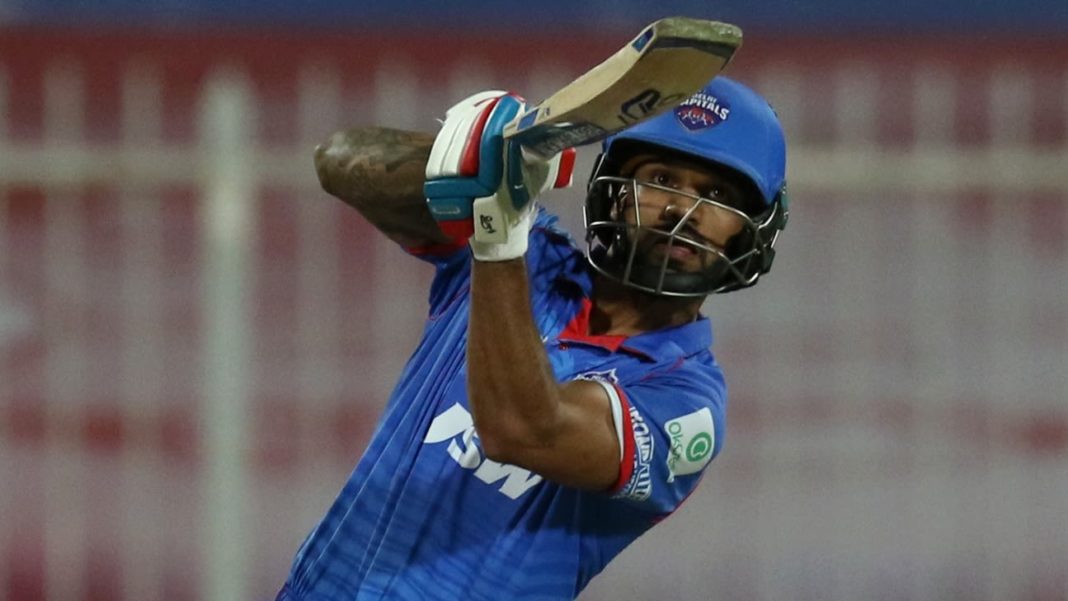 Shikhar Dhawan – reprieved on 25, 27, 50, 79 – punished a sloppy Chennai Super Kings and powered a challenging chase of 180 on a sluggish Sharjah track, finishing unbeaten on 101 off 58 balls, his first T20 hundred. The victory, secured with one ball to spare, moved the Delhi Capitals back to the top of the points table.

It was still anybody’s game at the start of the last over. The Capitals needed 17 off it. Sam Curran had just dismissed Alex Carey and executed his wide yorkers to give up a mere four runs off the penultimate over. With Dwayne Bravo, the Super Kings’ designated death bowler, off the field because he “wasn’t fit”, MS Dhoni turned to Ravindra Jadeja.

Jadeja could’ve had Dhawan earlier in the evening, with his third ball, had Deepak Chahar not misjudged a catch in the outfield. Dhawan then whacked him for back-to-back fours and out of the attack. Jadeja vs Dhawan round 2 began with an off-side wide and a bottom edge for a single.

A nerveless Axar Patel, facing his second ball of the night, then clattered 6, 6, 2, 6 to cap a thrilling finish and hand the Super Kings their sixth defeat in nine matches.