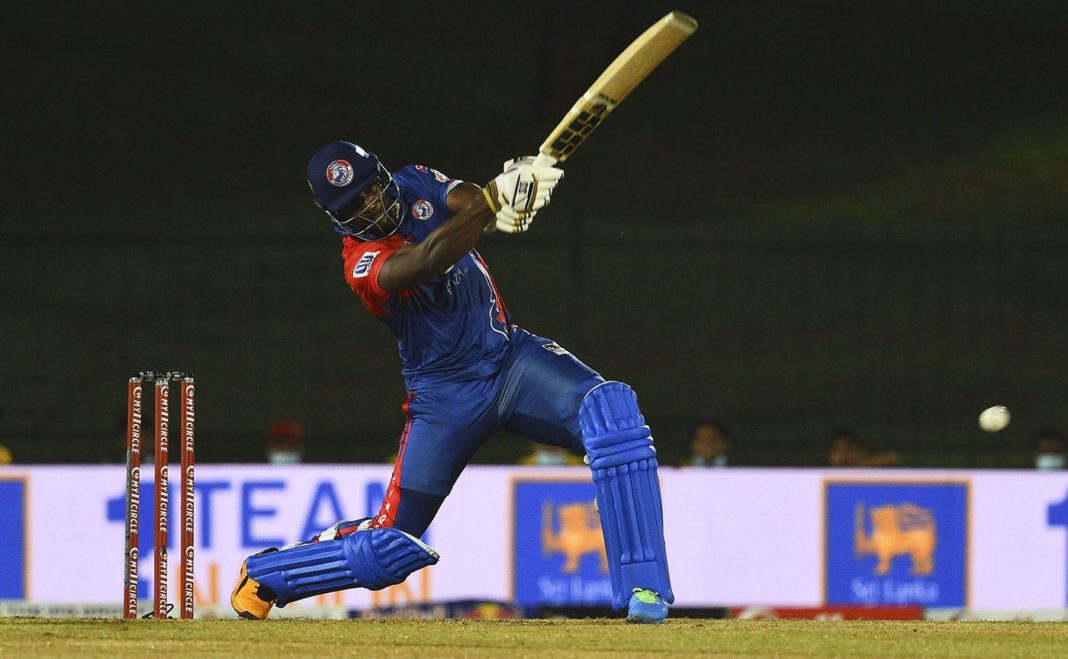 The Lanka Premier League 2021 will begin on December 5 with the final set for December 23, Sri Lanka Cricket has confirmed. The first match, which will be held at the R. Premadasa stadium in Colombo, will be between last year’s finalists Galle Gladiators and the newly-renamed Jaffna Kings, while the final will take place in Hambantota.

“The first round of the tournament, which will consist of 20 games will be played at the RPICS, Colombo before it moves into MRICS, Hambantota to proceed with the final round games,” an SLC media release stated.

The tournament format has also been rejigged from the first edition, with the inclusion of an Eliminator, which several players had called for last year. The playoffs will see the top-two teams in the points table face off in the first qualifier, while the teams placed third and fourth will face each other in the Eliminator.

A reserve day has also been allocated this year for the final, on December 24.

The inaugural edition of the LPL was successfully conducted despite being among the first tournaments to take place following the outbreak of Covid-19 globally. It is understood that the first edition reached a cumulative audience of 557 million through television, digital, social and traditional media outlets.

This year’s edition has already seen 74 international players register for the player draft, including Imran Tahir, Mohammad Amir, Chris Gayle, Andre Russell, Dawid Malan and Faf du Plessis. In total, 225 player applications have been approved for the player draft. Each of the five teams will be allowed a squad of 20 players, including six overseas players.