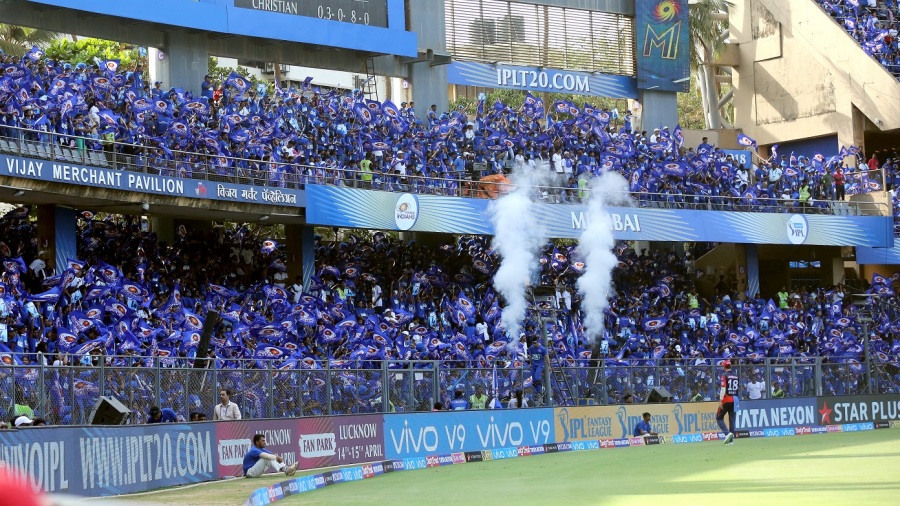 As Covid-19 cases emerge within the IPL, ESPNcricinfo understands the BCCI is looking at minimising risks and moving the rest of the tournament to Mumbai. If the plan is executed, the IPL could be shifted to Mumbai as early as this weekend.

This will necessitate a rejigged tournament schedule, with multiple double headers. There is also a likelihood of the IPL final being moved from May 30 to early June.

The biggest challenge for the BCCI in making its Mumbai plan work is to create the IPL bubble, which mainly entails finding hotels for the eight teams to be housed in and preparing the stadia. Luckily, in terms of match fitness, all the three key grounds in Mumbai – Wankhede, DY Patil and Brabourne – were utilised during the first leg of the IPL in April.

While the Wankhede hosted 10 IPL matches, the other two grounds, and the Mumbai Cricket Association’s ground in the Bandra-Kurla Complex, were used by various teams for training purposes.

It is understood that the BCCI team made calls on Monday to various big hotels in Mumbai to verify if they were capable of satisfying the various SOPs needed to create a team bubble. No BCCI and IPL official was available for a comment. Franchises, too, have not heard of the plan formally, but some say they will not be surprised if the Mumbai plan was acted on.