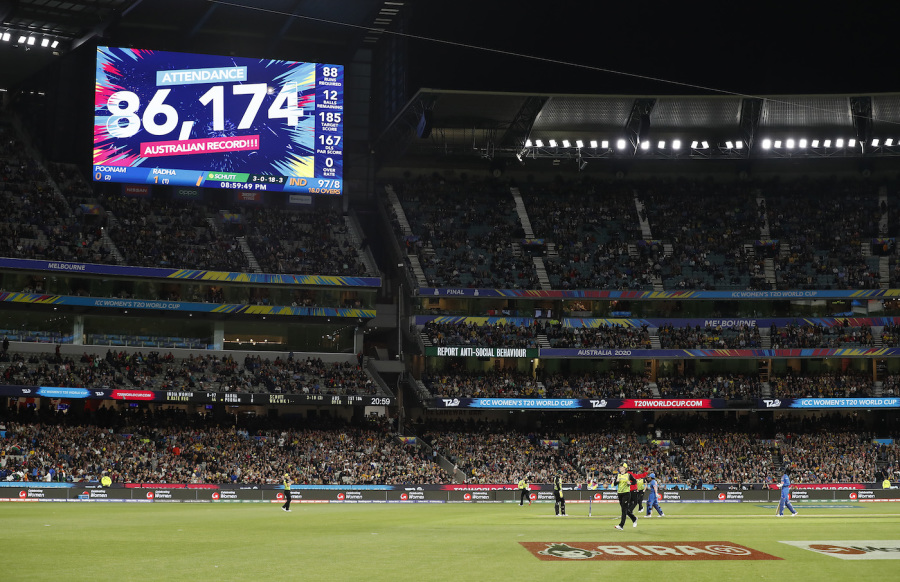 As much as Covid-19 has complicated the cricket calendar, it’s impact has been the most profound on women’s cricket, and even the ICC has admitted to struggling to find a way back to normalcy on that front, leave alone trying to match the highs of a T20 World Cup final that was attended by nearly 90,000 people.

“Over the last three or four years, the momentum that we’ve built up around international women’s cricket has been fantastic,” the governing body’s interim CEO Geoff Allardice said in an interaction with media outlets on Wednesday. “The last match we saw before Covid – it was one of the really special moments for international cricket at the MCG, with the Twenty20 World Cup. So, just as momentum was reaching a peak, Covid’s hit and it’s made life very difficult to re-establish the calendar the way it would have been mapped out.”

Several teams have been in the wilderness since that night on March 8, 2020. India, who made it to the final then before losing to Australia, went through 364 days without any international matches. Sri Lanka have still not been able to secure playing time. Australia and New Zealand have managed to get on the park a little more regularly, and the ICC is hoping to build on that, especially with the 50-over World Cup coming up in March 2022.

“We’re in the lead-up to a World Cup and it would have just concluded in New Zealand if it had gone ahead as scheduled. In terms of teams getting ready for that – and that will be the focus over the next 12 months through to the World Cup.” Allardice said.

The qualifying tournament for that World Cup, originally set to be played in July, has been pushed back to allow all participants enough time to get fully ready.

“And that was also the same thing around the teams that are preparing for the women’s World Cup qualifier that we originally had scheduled for Sri Lanka in June [July], in that some of the countries just weren’t able to get any preparation in place to get their teams ready for that series in June, and it’s only a couple of months away,” Allardice said. “The extra few months that we get to push that tournament back to the end of the year will hopefully allow the participating teams to prepare in a more even way, because it’s a really important tournament for us as there’s three teams that get identified to go through to the World Cup in New Zealand, and there’s also spots in the next edition of the ICC Women’s Championship at stake, depending on results in the qualifier too, so that’s a really important tournament for us later this year.

“I think, at this stage, we’re just trying to get to a point where we can stage those tournaments not just safely but also give the participating teams a chance to be ready to play their best.”