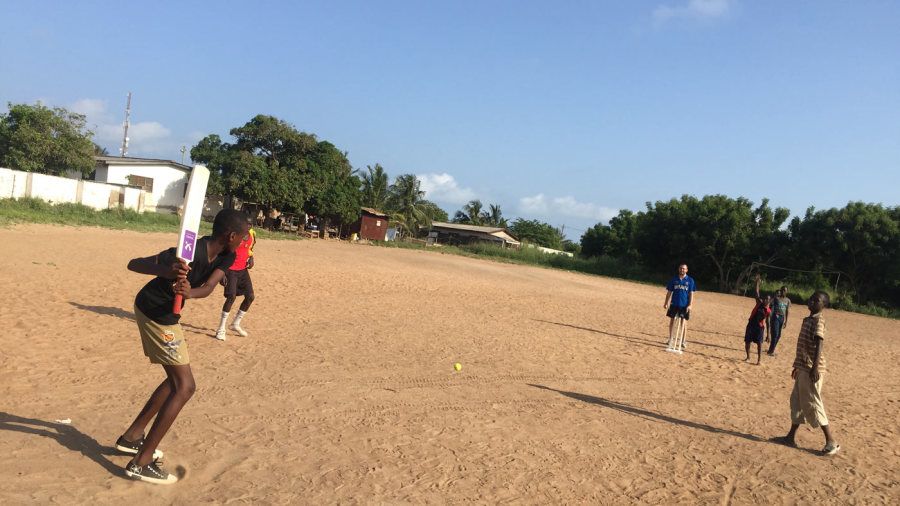 ICC give blessing to sport’s expansion into multi-sport games, with Olympics also on agenda

Cricket could be included at the 2023 Africa Games as the ICC increasingly looks to multi-sport events as a way to grow the game.

ESPNcricinfo understands the ICC Africa office have been in discussions with the local organising committee in Ghana with a view to including cricket at the event. A delegation, including officials from the ICC, the Ghana Cricket Association and the Ghana Ministry of Sports, has visited the proposed venues to ensure the requisite facilities could be provided.

The feedback is understood to have been overwhelmingly positive, though cricket’s inclusion has not been confirmed at this stage.

Whether it comes to fruition or not, the move underlines the ICC’s apparently new-found desire to embrace multi-sports games. The inclusion of women’s cricket has already been confirmed for the Commonwealth Games of 2022, while there is increasing momentum for a return to The Olympics. The new ECB chair, Ian Watmore, is understood to be a keen advocate of such a move and will shortly be placed in charge of an ICC sub-committee with a remit to explore the possibilities. Cricket’s inclusion as early as 2028, when the Olympics return to Los Angeles, remains possible.

There has long been a hunger among ICC Associate members to include cricket in the Olympics, in particular. It would, they argue, lead to greater exposure for the sport in their individual nations and open up new avenues of public funding. But there has been resistance from some full member nations who have expressed concern that the amount of time required for the Olympics would eat into the time available for bilateral series and various national T20 tournaments.

Increasingly, however, there has been an understanding at the ICC that multi-sport games would provide cricket with both a shop-window for potential new supporters and increase competition and commercial opportunities for its members. With the ECB, who believe it would provide impetus for the growth of the women’s game in particular, now broadly behind the idea, some of the impediments towards progress have been removed.

George Dobell is a senior correspondent at ESPNcricinfo