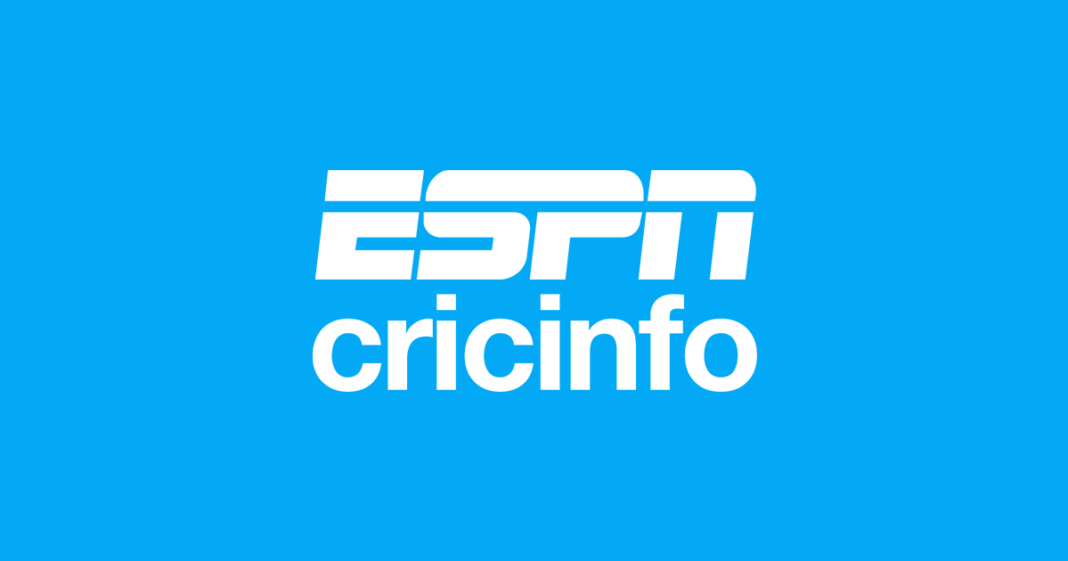 By the time Zak Crawley completed his epic 267 at the Ageas Bowl last August, it appeared England had found a young player of significant ability.

It wasn’t just the size of the innings that impressed. It was the range of stroke, the assured way he dealt with periods of pressure and the timing that seemed to have the ball racing to the boundary. It was an innings that bore the hallmark of real class.

But Chumbawamba probably thought there were on the brink of great things after their song, Tubthumping, was a huge hit in 1997. The follow-up just wouldn’t come. Sometimes we’re nearer our destination than we think.

Crawley may well still have a great future at this level. He’s only 23, after all, and, even now, there aren’t too many obvious flaws in his game. His technical game, anyway.

But he is clearly struggling for confidence. And here, having been surprised by a fine inswinger from Neil Wagner the previous ball (he intended to leave it, but felt obliged to jab his bat down at the last moment as it veered towards his off stump), he was drawn into a prod at the following delivery.

This time the ball – whether by design or natural variation – went straight on. Crawley could – should, really – have left it. His timid prod produced only an edge to the cordon.

It was not so dissimilar at Lord’s. While his first innings dismissal – wafting at a wide one – was ugly, the reasoning wasn’t so bad: it wasn’t a great ball. His mistake was a failure to move his front foot and, perhaps, an impatience to play himself in. Had he attempted the stroke when he had 25, he may well have picked up a boundary. But on two? The percentages were far less in his favour.

In the second innings at Lord’s, he had been tied down for half-an-hour in making two runs. That should have been fine: England were battling for a draw, after all. But it appeared to leave Crawley skittish. As a result, he was just a little too eager to push – bat far in front of pad – at one which left him. Again, it resulted in an edge to the cordon.

These appear temperamental rather than technical errors. And while the slight reluctance of that front foot to get into line might be described as technical, it could equally be a sign of the tentativeness of a man who doesn’t seem to quite understand his role. If the management can assure him he has time to play himself in, that he has to earn the right to unveil the shots we all know he has, he might yet turn things around. He is still a special talent. But, having won his original call-up on potential rather than achievement, he is one who is learning his trade at the highest level. That’s tough.

All this means is that, since that double-hundred, he had batted 11 times in Test cricket and passed 13 once. In that period, he has averaged 9.63 and lasted 23.60 balls per innings. In his most recent six Test innings, he has scored just 18 runs in total.

There are caveats to all this. In India, in particular, he played on some of the toughest tracks imaginable. And any analysis of his batting in this series has to acknowledge he is up against a fine attack.

But Test bowling attacks are always demanding. And that average just won’t do. The England management have some tricky decisions to make.

In an ideal world, he might now go back to county cricket and build form and confidence. But with Kent not having a Championship match for more than three weeks – and only two in the next 12 weeks – his options are limited.

This is one of the most significant challenges for modern English batters. That white-ball window, whether it’s filled by T20, List A or Hundred cricket, provides little opportunity to prepare for first-class cricket against a red, Dukes ball. And while there are still a few long-form specialists around, most young players have to possess the white-ball skills – the ramps, the flicks, the power – to sustain a career. It perhaps means their embrace of the old virtues – a sound defensive game and the experience of using it for hour upon hour – has been diluted. There are times it shows.

Dan Lawrence, at least, provided some resistance. His third half-century in his 12th Test innings kept England’s heads above water in this game. It wasn’t hugely convincing at first but there’s fight as well as talent in Lawrence and he backs his own game to find a way.

If we look a little further ahead, though, you wonder where he fits in. With Ben Stokes to return, you would think he is vying for selection with Crawley and Ollie Pope, who looked more comfortable here before edging an attempted cut. The likes of Haseeb Hameed, who is with this squad, and Dawid Malan must be close to a recall.

With a crowd in full voice and beer snakes in the Eric Hollies Stand, this was a day that really did feel like a return to something approaching normal. You might even say the same about England’s mid-innings stumble.

But one man who won’t look back on the day with any fondness is James Bracey. After receiving a fine delivery that beat him through the gate at Lord’s, he found himself taking strike against the great Trent Boult for his first delivery here. For a left-hander, in particular, that is almost as tough as it gets.

Sure enough, that first delivery was in that probing area just outside off stump. By the time Bracey made contact, the ball had left him and the stroke looked loose. But this was a man coming off a duck on debut and unsure if the ball was going to come into him on the angle. It was fine bowling. But hey, this is Test cricket: you’re going to receive fine deliveries. It meant Bracey had faced seven deliveries at this level, been dismissed by two of them and not scored a run.

Suffice to say, Bracey is a much better player than he has shown in these two innings. But Ben Foakes and Jos Buttler and Jonny Bairstow (all of whom have made Test centuries as an England keeper) will be available for the India series and he may have only one more innings to prove himself. It can be a brutally cruel game.

One of the things this collapse should have put to bed is any criticism of the opening pair. Yes, there were moments during their stand (72 in 30 overs) when they felt like the guy at a party who tells everyone to use a coaster. They’re sensible cricketers. And in age when we have become accustomed to the outrageous, ‘sensible’ perhaps isn’t what everyone pays to see.

Sure, it would be fun if they scored quicker. And sure, there may even be a time when that run-rate costs England an opportunity to turn a draw into a win. Perhaps, in a richer playing age, they may struggle for selection.

But what should be pretty clear by now is that England are not in an especially strong era of red-ball batting. They’ve a dozen men who could take the white-ball game by storm. They are spoiled for choice at the top of the order, in particular.

But their Test batting line-up is as brittle as butterscotch. They need protection. They need caution. Sibley and Burns’ pace of scoring is the least of their worries. Crawley and Bracey’s pace of being dismissed is much more of an issues.

George Dobell is a senior correspondent at ESPNcricinfo