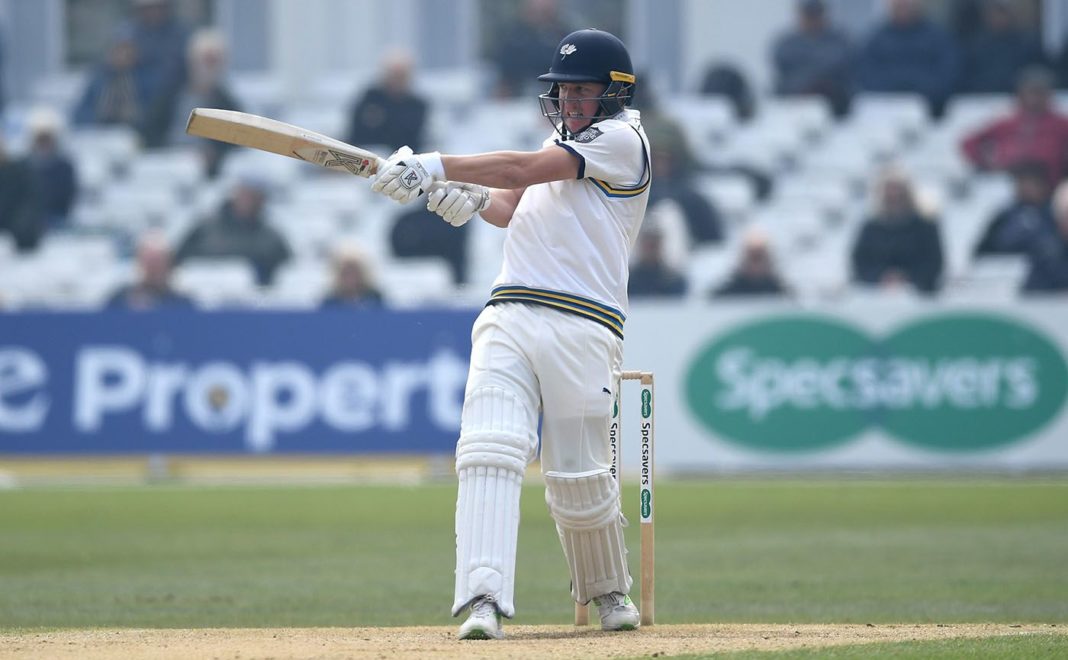 Freak injuries have ruled Gary Ballance and Phil Salt out of the opening round of the County Championship season, which begins on Thursday.

Ballance, the Yorkshire batsman who played 23 Tests for England, will miss the fixture against Glamorgan against Headingley following a “freak accident” in the build-up to the game. It is understood that he suffered a concussion after being hit by a ball in the nets, and he is expected to be available for Yorkshire’s second match of the season, against Kent on April 15.

The timing is particularly frustrating for Ballance after he missed the whole of the 2020 season for a number of reasons: he fell ill during the UK’s first lockdown and suffered from anxiety in the early weeks of the season, while his pregnant wife tested positive for Covid-19 as he was preparing to return, setting his return further back.

Salt, meanwhile, will miss Sussex’s first game of the season away at Lancashire after a cycling accident which damaged his right foot. Salt suffered the injury in the weeks after his return from the Pakistan Super League, and he played no part in the club’s pre-season schedule. A Sussex statement said that he was due to visit a specialist for “further imaging and consultation” and that no timeframe has been set for his return.

For Lancashire, Luke Wells is not available to face his former club, after he suffered a hamstring injury while running up Rivington Pike in pre-season.

The majority of England’s centrally-contracted players who are not involved in the IPL have been made available for their counties: Rory Burns and Ollie Pope will play for Surrey, Dom Sibley for Warwickshire, Zak Crawley for Kent, and Joe Root for Yorkshire. James Anderson is not due to play for Lancashire until the third game of the season, while Stuart Broad and Mark Wood are also expected to miss the opening rounds.

Matt Roller is an assistant editor at ESPNcricinfo. @mroller98