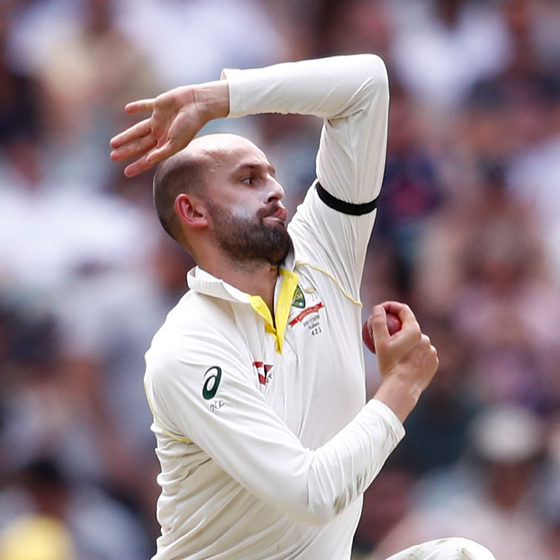 Nathan Lyon, one of the premier spin bowlers going around in world cricket, will play for English county Hampshire next season after signing a red-ball contract as the club’s overseas player.

The 31-year-old offspinner has been a permanent feature in Australia’s Test team in recent years with 91 Test appearances after making his debut in 2011. He has 363 wickets to show for his efforts and is ranked third in the all-time list of Australia’s wicket-takers.Shane Warne, the only spinner ahead of Lyon in Australia’s Test wicket-taking charts, also played for Hampshire during his career.

“I very much look forward to playing with Hampshire in next year’s County Championship,” Lyon said. “It is a fabulous opportunity to be involved with a leading county who have had a long and successful relationship with Australian cricketers.

“I love playing cricket in England and no doubt will enjoy the 2020 summer with the Hampshire players, coaches, members and supporters. We will all be focused on winning the County Championship in 2020 – I can’t wait.” Lyon has had a very brief stint in the English domestic scene when he played for Worcestershire in 2017.

Hampshire Director of Cricket – Giles White – was delighted with the acquisition: “Nathan is a really high-class spinner and we identified him in the summer as someone who would be a great addition to our Championship side. He has a real appetite for county cricket and is keen to be a part of what we’re trying to do here, so we’re delighted to secure his signature and we can’t wait to have him on board next summer,” White said.