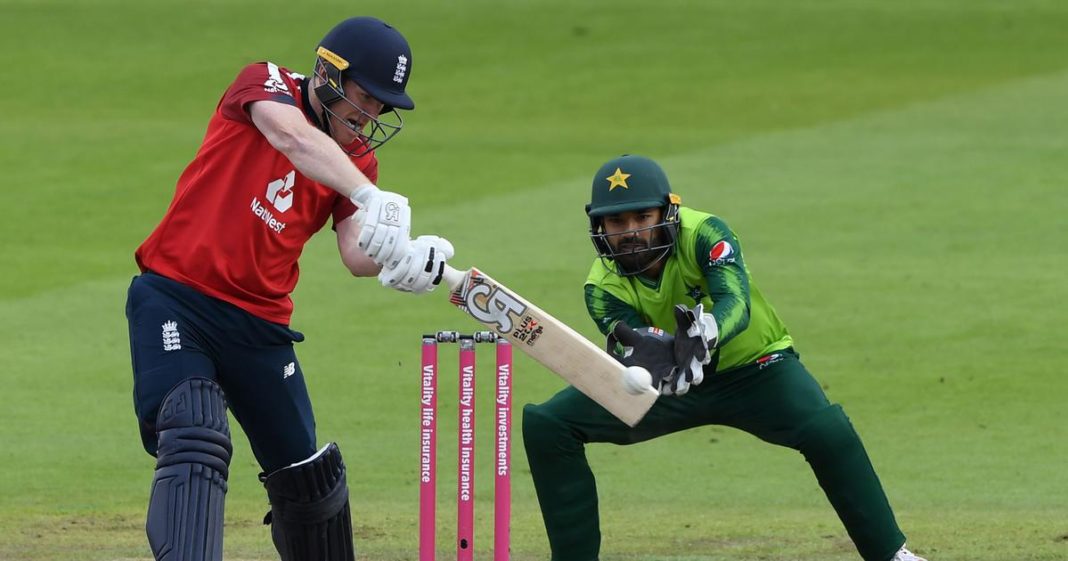 England’s much-awaited tour of Pakistan for a short T20 series early next year is set to be postponed to October due to unavailability of top players and matters related to costs.

According to media reports the tour, which was tentatively scheduled for January-February, is expected to be moved to October before the T20 World Cup in India.

“The problem arising is that early next year England will be engaged in series with Sri Lanka and India and some of their T20 specialist players are also signed up for the Big Bash in Australia,” a source aware of the developments said.

“The other problem is the costs involved in England touring Pakistan.

“As it is just a three-match series with Karachi the likely venue, the costs of flying the English team by a chartered flight after holding a training camp in Dubai does not make it cost effective for the England board,” he said.

He said both the boards had discussed the more viable option of shifting the series to October as that would allow the full England T20 team to stop over in Pakistan for the short series before flying to India,” the source said.

England has not played in the country since 2005 due to security reasons and when the Pakistan and English boards confirmed they were considering a short tour, it gave a big boost to Pakistan cricket.

First ODI between South Africa and England off again after positive...