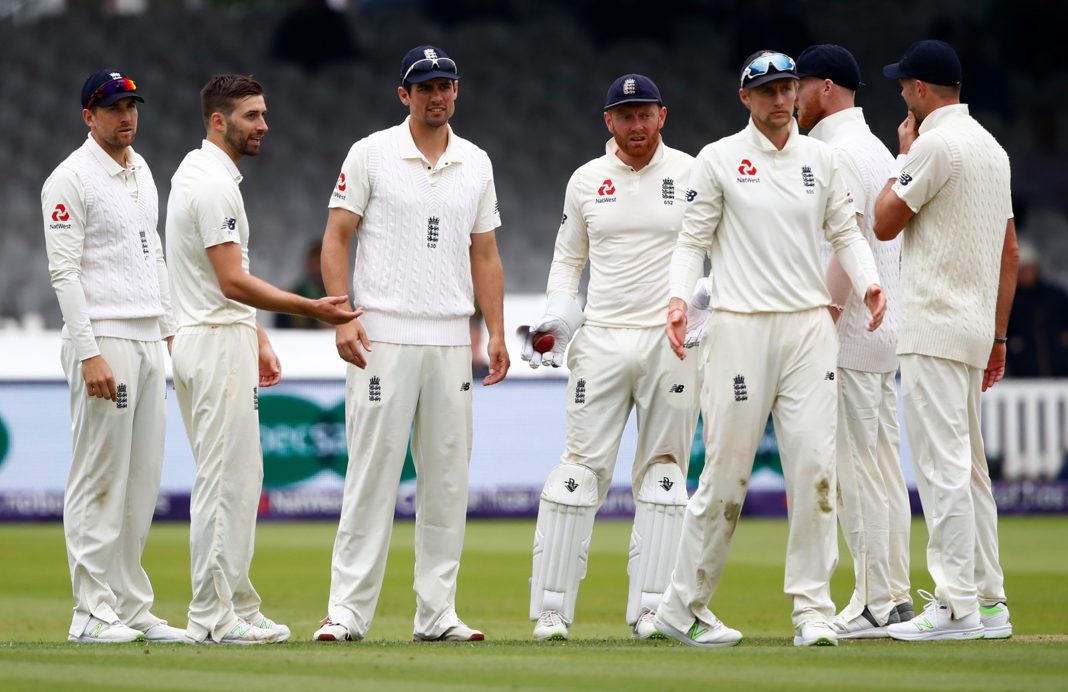 England’s batting coach, Graham Thorpe, says his batsmen’s struggles against New Zealand were more down to questionable decision making and a lack of mental toughness rather than poor technique.

Joe Root’s team lost the second Test at Edgbaston in just over three days after two disappointing batting performances, particularly in the second innings when England were bundled out for just 129. It followed a similarly lacklustre showing in the first innings of the first Test at Lord’s and in the last three Tests in India where the batting order looked shot in the face of R Ashwin and Axar Patel.

Familiar failings were on display in both Tests against New Zealand with players playing poor shots under the relentlessness of the opposition bowlers and repeating the same mistakes of the first Test in the second. It has led to criticism from some observers, including former England captain Nasser Hussain, that some of England’s batsmen have technical issues to address as a result of idiosyncratic techniques that stood in poor comparison to the conventional New Zealanders.