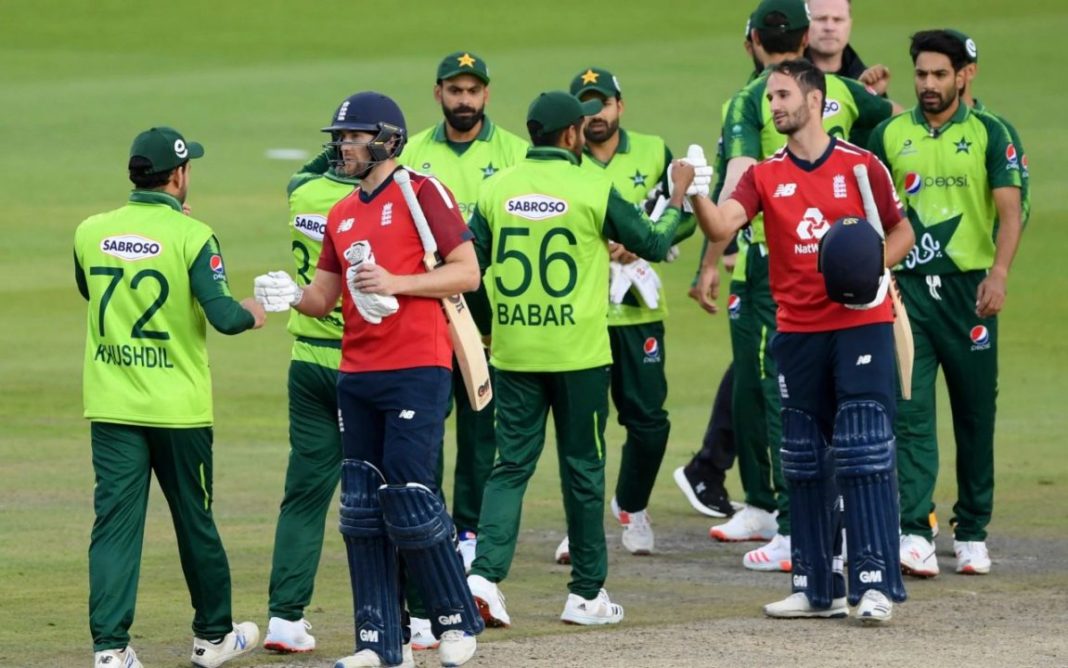 The England men and women’s teams will arrive in Islamabad on October 9. Subsequently, the touring sides will play the T20Is on October 13 and 14, with the matches being held as double-headers. After the completion of the T20I series, the England men’s squad will leave for Dubai on October 15.

However, the England women’s side will stay back and partake in three ODIs on October 17,19 and 21 respectively. This will be England senior team’s (men or women) first tour to Pakistan since 2005-06. Incidentally, the matches were initially scheduled to be played at the National Stadium in Karachi on October 14 and 15, but had to be rescheduled as a result of “operational and logistical reasons”.

We need to play fearless cricket against Sunrisers : Stoinis

BCB hopes to get quarantine leniency for IPL returnees