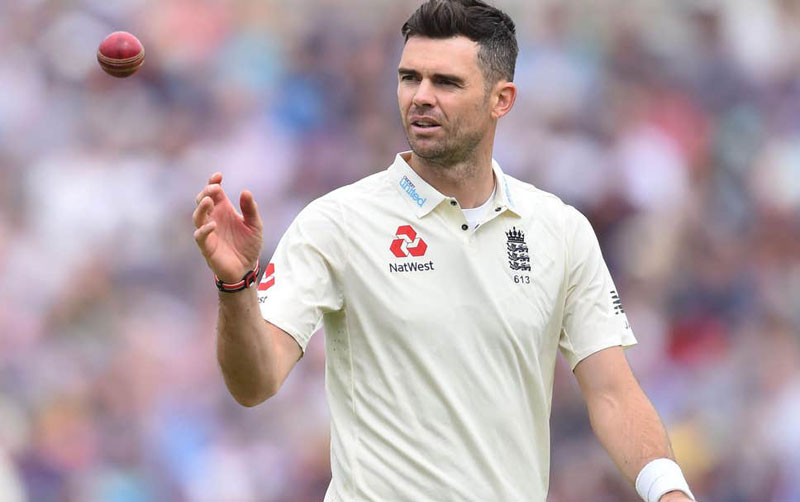 James Anderson is set to step-up his preparations for the tour of South Africa with the England management “really hopeful” he will be fit to take part.

Anderson, the leading wicket-taker among seam bowlers in Test history, was forced to miss the tour of New Zealand after sustaining a calf strain at the start of the Ashes series.

But he has now recovered to the extent that he is to be included in a training camp in Potchefstroom that starts about two weeks ahead of the South Africa tour. If, as expected, he comes through that camp, he will be cleared to play in the Test series that begins with the Boxing Day Test in Centurion. England will also play two warm-up games before the Tests.

Lancashire to use Durham’s Riverside stadium for T20 quarterfinal

Hamish Rutherford has re-signed with Worcestershire for 2020 season