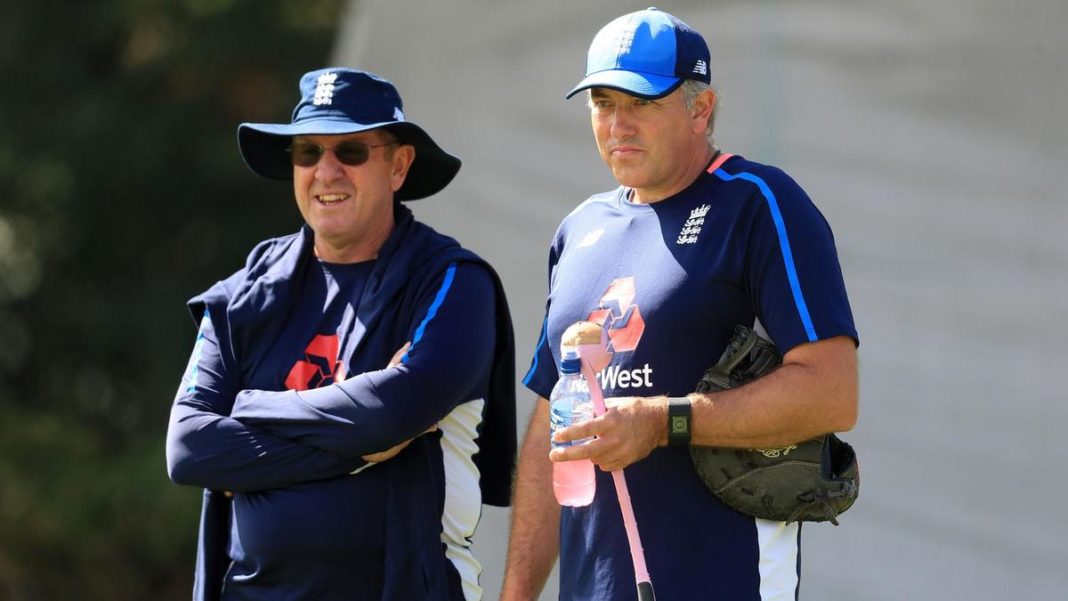 After much speculation, England have appointed Chris Silverwood as their new head coach across all formats, replacing Trevor Bayliss who stepped down from the role at the end of the home summer.

Ashley Giles, the ECB’s director of men’s cricket, has taken his time in appointing Bayliss’s replacement with a number of candidates sounded out for the post including Alec Stewart, Gary Kirsten and Graham Ford. But Giles has opted for continuity in appointing the 44 year-old Silverwood who has been the team’s fast-bowling coach since the start of the 2017/18 Ashes series.

The ECB’s selection panel comprised Giles, Chief Executive Officer Tom Harrison and Head of Coach Development John Neal who unanimously agreed that Silverwood was their man having impressed during the interview process. Reports suggested that Kirsten, the former head coach of both South Africa and India, may have been the front runner but that he fell behind Silverwood after interviewing poorly. Giles described the former Yorkshire and England fast-bowler, as “the standout candidate”.

Giles has previously stated that although he wanted the best person for the job, choosing an Englishman was always his preference. Silverwood will be just the second home-grown head coach to take charge of England since the turn of the millennium. His appointment is a boost for the ECB’s much vaunted – and costly – coach education programme as well as for the county game with Silverwood having learnt his coaching trade at Essex, first as a bowling coach and then as head coach, culminating in the club’s first Championship victory in 25 years in 2017.

“We are delighted to confirm Chris as England men’s head coach,” said Giles. “We have gone through a thorough process and looked at all the options that were available to us. Chris was the standout candidate.

“I believe he is what we need to take our international teams forward. He is somebody we know well, but it is his intimate understanding of our structures and systems and his close relationships with Test captain Joe Root and white-ball captain Eoin Morgan that will help us develop our plans for the next few years.

“He has performed exceptionally well during his role as an assistant coach and has the ultimate respect of the players’ that have worked with him. Chris demonstrated in his interview a clear understanding and strategy of how both the red and white ball teams need to evolve. He has some detailed thoughts on what it will take to win the Ashes in Australia and win major ICC white-ball tournaments.

“His relationships with the first-class game, in particular county coaches and Directors of Cricket, will be invaluable. Having led Essex to the County Championship title in 2017, his legacy is very much in evidence this campaign, which saw Essex win the domestic double of the Specsavers County Championship and the Vitality Blast. Ultimately, his highest quality is that he is a winner and that will be an important part of the job as we look to strive to become the most respected team in the world across all formats.”

“We should have five strong Test centres in India” | Virat...