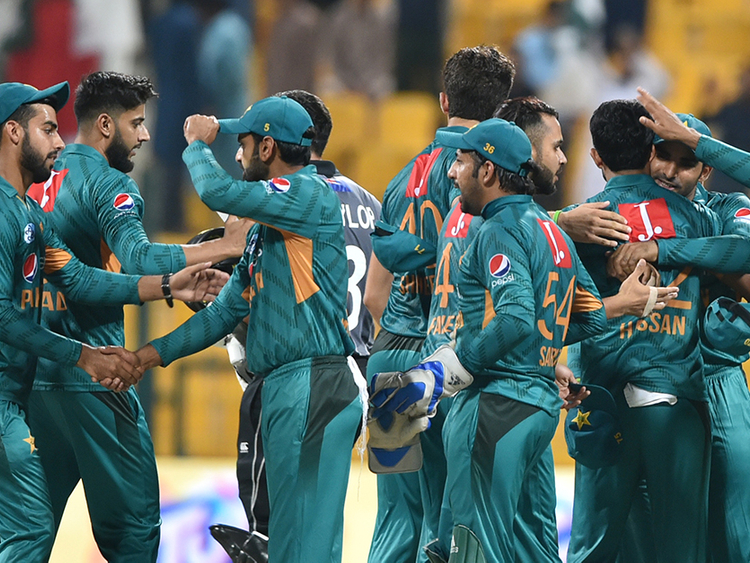 Karachi: England will make their first trip to Pakistan in 16 years for a two-match T20 International series next October as part of a reciprocal agreement reached between the two cricket boards.

The two games, to be held in Karachi on October 14 and 15, will form part of the 2021 T20 World Cup build-up.
Both the England and Wales Cricket Board (ECB) and its counterparts from Pakistan on Wednesday confirmed that the tour will take place just before the mega-event in India.

England were invited by the PCB to visit Pakistan in January next year but unavailability of top players and matters related to costs forced the ECB to reschedule their visit.

“I am delighted to confirm that England will be touring Pakistan to play two T20Is in October 2021,” PCB chief executive Wasim Khan said.

England last toured Pakistan in 2005 when they played three Tests and five One-Day Internationals. The subsequent series between the two sides in 2012 and 2015 were played in the United Arab Emirates.

ECB chief executive Tom Harrison said: “It’s a real pleasure to announce that the England men’s T20I squad will be playing in Pakistan in October 2021.

“This will be first time since 2005 that an England team has toured Pakistan and, as such, it represents a significant moment for both nations.”

In a way, England are returning the favour after Pakistan toured the Old Blighty after restrictions related to the COVID-19 pandemic were lifted earlier this year.

West Indies tour in jeopardy after CSA reneges on agreement

Suspension of Vivo’s ties with IPL a blip not financial crisis:...