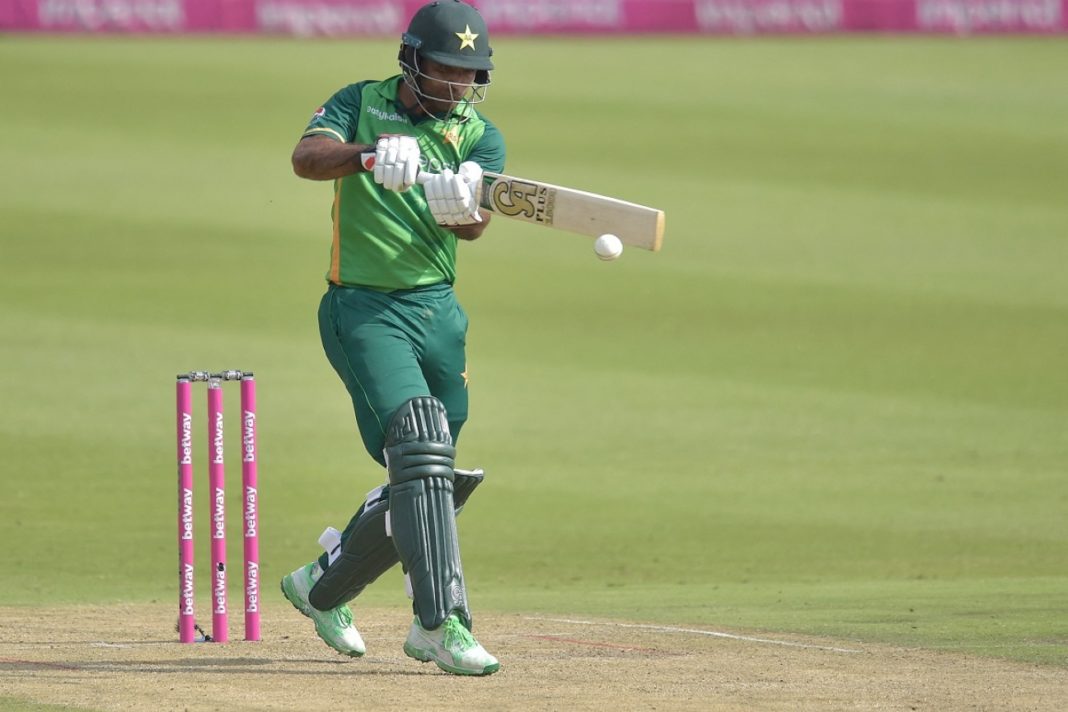 When Pakistan slipped to 85 for 4 in chase of 341, not many thought they would end up going down by just 17 runs. Fakhar Zaman single-handedly kept his side in the game and smashed 193 off 155 even as he found no support from the other batsmen. The opener was run out in the final over, just seven shy of his second ODI double ton, after smashing 18 fours and 10 sixes during his knock. The win helped South Africa level the series but not before they had to endure some nervy moments because of Zaman’s clean hitting.

Zaman stressed he’s more disappointed to lose the game than fall short of the double century. “I don’t regret not getting the double, I regret losing the match,” he said. “If we had won this it would’ve been amazing so my regret is about that. The situation was such that I was only focusing on getting the win, not the double. I couldn’t finish it but I’d take scoring less runs than this and winning the game.”

Pakistan were 121 for 5 in the 25th over having just lost Shadab Khan in the previous over. Zaman revealed it then he decided to attack and take on the bowling to put the pressure back on the hosts. Zaman had started briskly and scored a more than run-a-ball before Pakistan lost Babar Azam and Mohammad Rizwan in quick succession. He took a more cautious approach and reached his half-century off 70 balls.

“Yes, to be honest (I thought we could win it even then). I think around the 25th over I just called Saifi bhai (Sarfraz Ahmed), he knows my game, I talked to him and said ask Babar can I start playing my natural game because Shamsi was bowling with small boundaries,” Zaman said. “At that time I was feeling that if I start hitting then I could win the game for Pakistan.

Ahead of the first Test, Boult expresses eagerness to dismiss ...