Don bradman cricket 17 DRS. Don Bradman Cricket 17’s enriched career mode will allow players to begin their cricket careers at the local level, playing for teams in their chosen region before earning selection for domestic and international duty. Teams will also be dynamic throughout player’s career saves rather than locked to a single line-up for the duration; other players will shift about as they retire, suffer injuries, slump in form, or get selected for higher levels of cricket. A new “Be a Pro” option will bring with it the ability to play through career mode as an existing player, and also have the option to play through career mode controlling the whole team.
Don Bradman Cricket 17 will also contain many new creation tools. In addition to the expanded character creation system, the game will also boast a logo editor (which will allow players to recreate their own team logos and sponsorships on their uniforms and bats) and a “full and comprehensive stadium creator mode that will allow players to recreate their own local cricket ground in-game.[3] It has new batting shots like helicopter shots, charge sixes etc. It also adds new visual and new special effects. 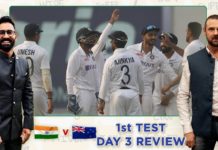 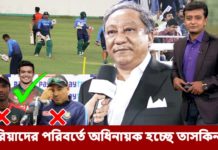 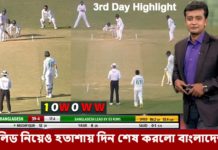 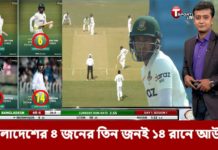 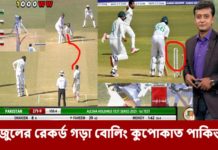