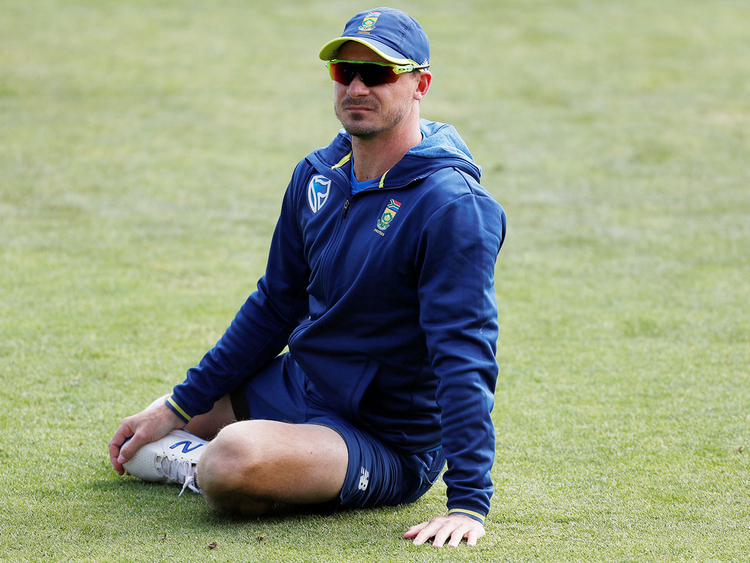 Colombo: South Africa’s Dale Steyn will be joining the Kandy Tuskers squad for the Lanka Premier League (LPL), the inaugural edition of which begins on Thursday.

“We are also thrilled to announce that one of the greatest bowlers of all time Dale Steyn will join the Kandy Tuskers squad,” the franchise said on their official Twitter handle.

Earlier, Zimbabwe’s Brendan Taylor joined the squad for the tournament where Tuskers are slated to face Colombo Kings in the opening match.

“We are excited to announce that Brendan Taylor has joined #TuskerNation,” Tuskers said in another tweet.

Chris Gayle and Liam Plunkett, who were slated to play for Tuskers, had pulled out of the event.

Ambati Rayudu revealed for suspect knocking down some pins activity