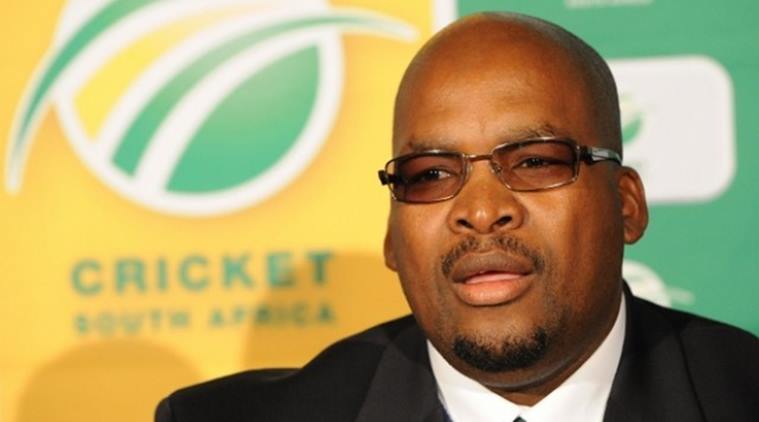 Chris Nenzani remains Cricket South Africa’s (CSA) president. For now, Nenzani, who is widely blamed for the slew of crises that flared up since under suspended chief executive Thabang Moroe, survived an attempt to remove him at a meeting in East London on Wednesday.

That bid, Cricbuzz understands, was led by Gauteng with support from Western Province and KwaZulu-Natal. The Gauteng organisation registered with CSA in terms of their memorandum of incorporation with their provincial affiliates is called the Gauteng Cricket Board (GCB). But it was the Central Gauteng Lions – the franchise attached to the GCB – and not the GCB itself who attempted to unseat Nenzani. That administrative discrepancy was enough to derail Gauteng’s plan.

In any event it is unclear whether the proposition would have attracted enough support: at least 10 of the 14 provincial presidents would have had to vote in favour of deposing Nenzani for the motion to be adopted.

Nenzani has been CSA president since February 2013. His tenure took a turn for the worse after Moroe, who had served as vice-president under Nenzani, became CSA’s chief executive – initially in an acting capacity – in September 2017. Losses could loom as high as USD 63.7 million when the current rights cycle ends in 2023, the South African Cricketers’ Association (SACA) have estimated. Major sponsors have walked away, and SACA and the Western Province Cricket Association have had to launch legal battles to force CSA to comply with agreements. Matters came to a head after CSA revoked five journalists’ accreditation in December, when the board suspended Moroe.

Bangladesh cricketer Mushfiqur Rahim to give up wicket keeping in Tests