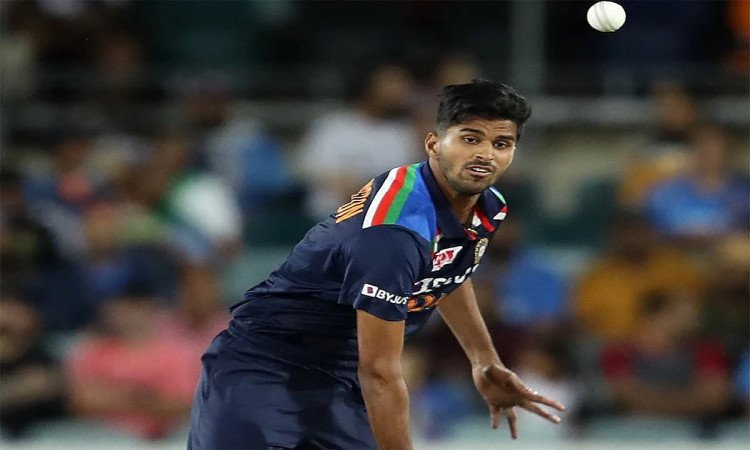 India’s weakness in the lower middle-order batting, as well as bowling, could present an opportunity to all-rounder Washington Sundar in the fourth and final Test that begins at the Gabba here on Friday.

The right-arm off-break bowler and left-hand batsman, who has played 21 T20 Internationals but just one ODI and no Test, stayed back as a net bowler after the white ball series in which he played all the three T20 matches.

The early hints of his inclusion came on Wednesday when he did everything at the nets at the Gabba. He bowled and batted for a reasonable amount of time.

With KL Rahul returning home due to a wrist injury and Mayank Agarwal hit on the hand at the nets, India faces a dilemma as they look to bring in someone to replace Hanuma Vihari, who injured his hamstring during the third Test and is unlikely to play at the Gabba as the No. 6 batsman. There is talk that Wriddhiman Saha could come in as a specialist wicketkeeper and bat at No. 7 while Rishabh Pant could play as a pure batsman at No. 6 with Agarwal in at No. 5.