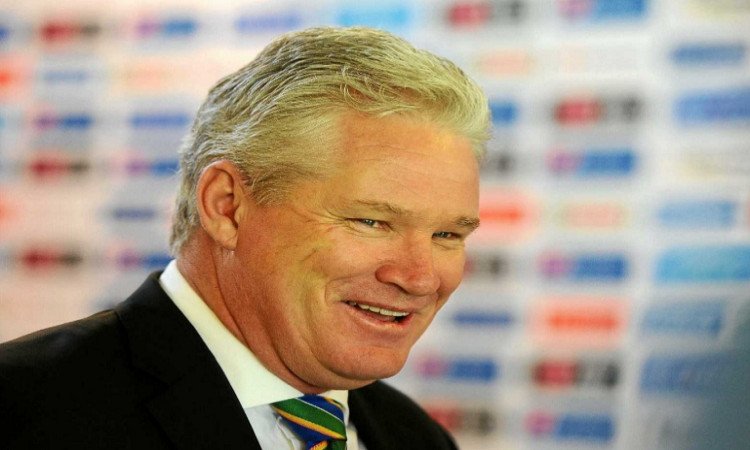 Suresh Raina’s absence will be a major concern for the Chennai Super Kings in the upcoming edition of the Indian Premier League (IPL) which starts Saturday in the United Arab Emirates (UAE), believes former Australian cricketer Dean Jones.

Raina, who has played 193 games for CSK — accumulating more than 5,000 runs — last month opted out of IPL 2020 due to “personal reasons”. He had travelled with the team to the UAE, but has since returned to India in a controversial manner.

“Raina’s absence is a major concern this time and he is in the top five run getters in IPL,” said Jones while speaking on Star Sports show ‘Game Plan’.


“He is a left hander and plays spin very well and the weakness for CSK could be that majority of their players are right-handed batsman.

“They need some left handers or they could get stuck, particularly if they are playing to leg-spinners and the ball is going away,” he added.

According to the cricketer-turned commentator, a lot will now depend on skipper MS Dhoni and coach Stephen Fleming in order to “gel the team” together in the absence of Raina and Harbhajan Singh when they start their tournament campaign against defending champions Mumbai Indians in Abu Dhabi.