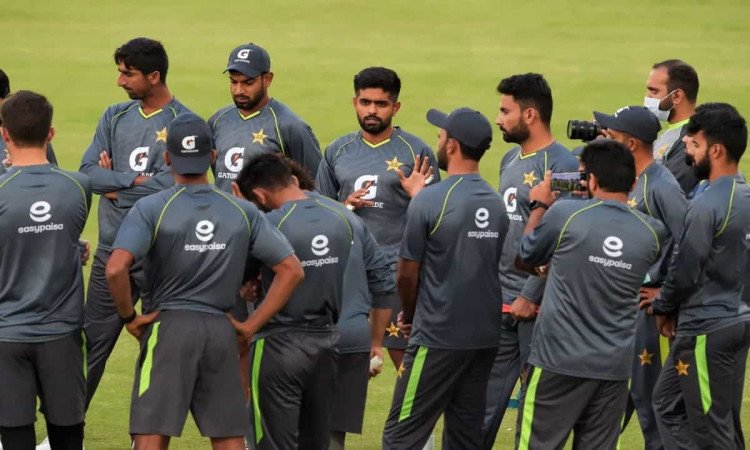 The tour will commence with the three-match T20I series in Dhaka’s Sher-e-Bangla National Cricket Stadium after the ICC Men’s T20 World Cup is wrapped in United Arab Emirates (UAE) on November 14.

The T20Is will be followed by two Test matches, which will be a part of the current ICC World Test Championship cycle. The first Test will be hosted at Zahur Ahmed Chowdhury Stadium in Chattogram between November 26-30 before they return to Dhaka for the second from December 4-8, the Pakistan Cricket Board (PCB) announced on Tuesday.

The last time Pakistan played on Bangladesh soil, they won the two-match series by completing a win in the final Test by a mammoth 328 runs. Presently, Pakistan sit in the second position in the ICC World Test Championship standings with a win in the bag.