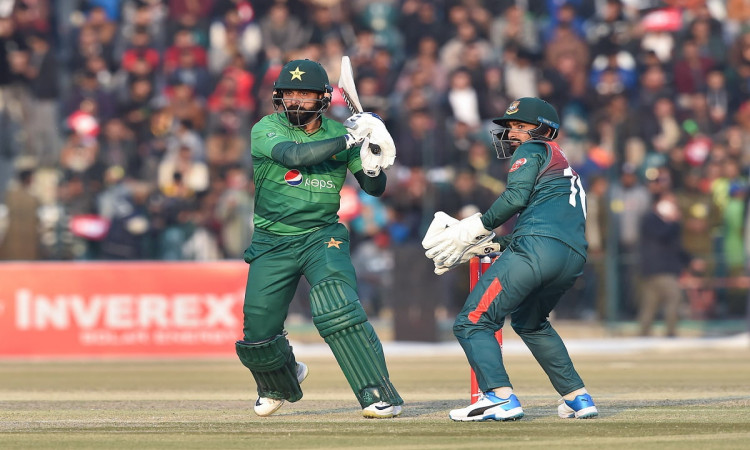 Pakistan on Tuesday announced its national cricket team will tour Bangladesh after a gap of six years to play two Tests and three Twenty20 internationals in November. 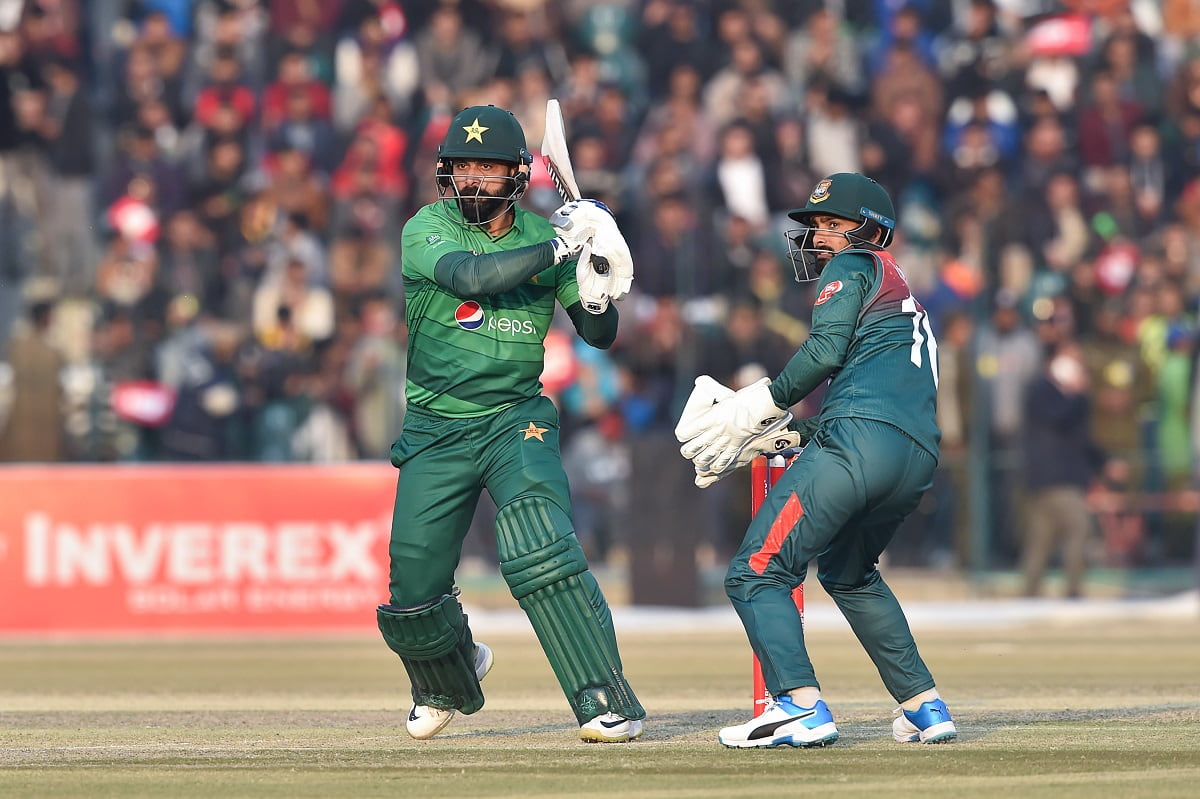 The two teams will then travel to Chittagong for the first of the two Tests at Zahur Ahmed Chowdhury Stadium from November 26 to 30.

The two teams will return to Dhaka to play the final Test, which will start December 4.